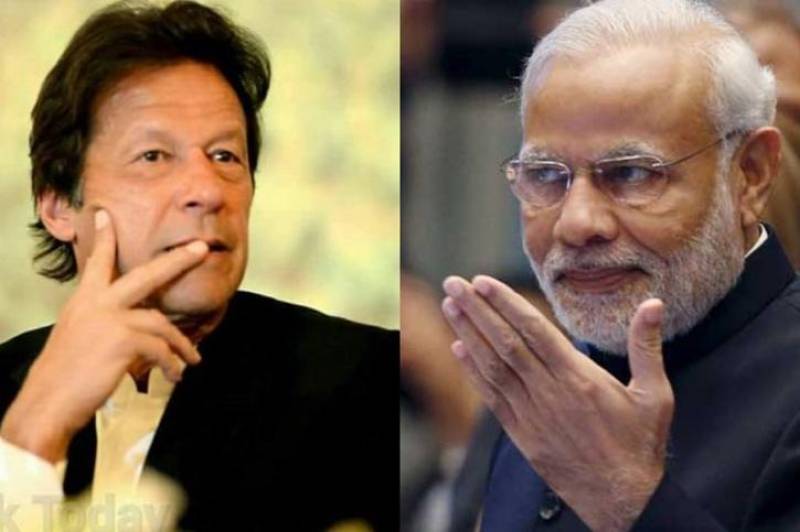 BEIJING – China on Friday welcomed the interaction between Prime Minister Imran Khan and his counterpart Narendra Modi saying both Pakistan and India were South Asia’s important countries and harmony between them served their common interests as well as of international community.

“China has noted the interaction between the two leaders and we welcome that,” Lu Kang, Chinese Foreign Ministry Spokesman said during his routine briefing in Bejing.

He observed that both Pakistan and India were important countries in South Asia and harmony between them served interests of both sides and it was also the common aspiration of the international community.

“We hope both sides can continue to show goodwill, meet each other halfway, resolve differences through dialogue, improve their relations and jointly uphold peace and stability of the region.”

Responding to a question about the victory of National Democratic Alliance led by Indian PM Modi in the election of Lok Sabha, the lower house of Indian parliament, the spokesman said that China congratulated PM Modi on winning the election.

He said that Chinese President Xi Jinping also sent him a congratulatory message.

The spokesperson said that China and India were important neighbors to each other and it attached high importance to the bilateral relations with India.