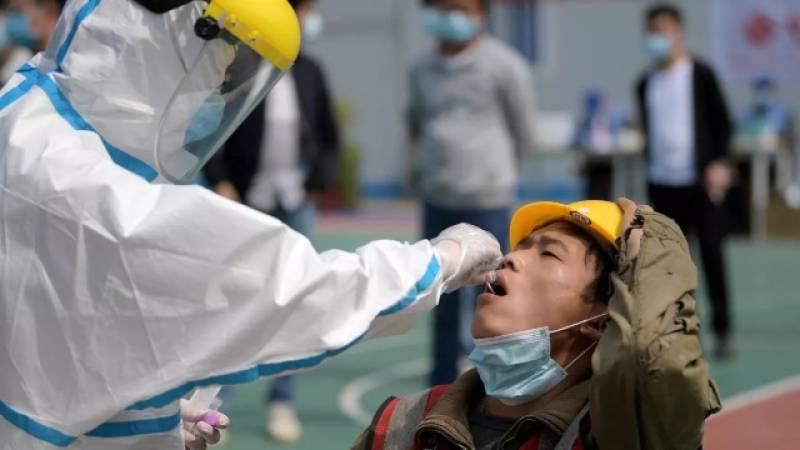 The agency went on to note the Chinese health authority's daily report as saying that the domestically transmitted case was reported in Jilin Province, situated in north east China.

No deaths related to the disease were reported on Saturday, the commission added in its report.

BEIJING - China has registered two new cases of COVID-19 within the past 24 hours, with no people having died of the ...