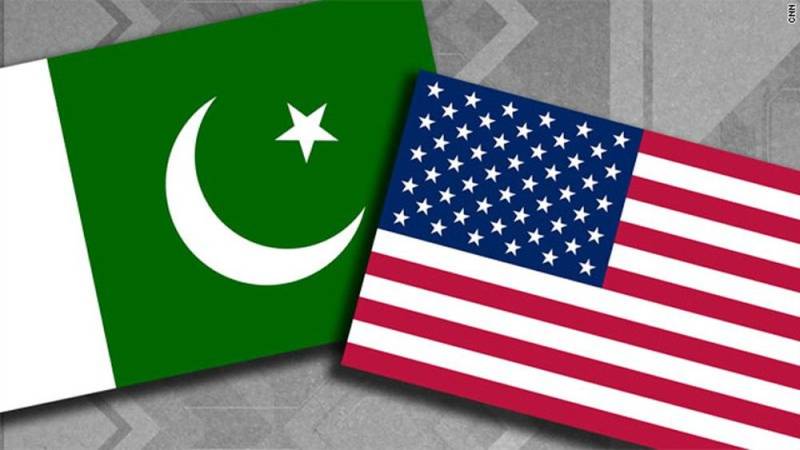 ISLAMABAD - Pakistan and the United States Sunday welcomed the announcement of a ceasefire by the Afghan Taliban and the government on the occasion of Eid-ul-Fitr.

“This is a golden opportunity for regional peace,” Foreign Minister Shah Mahmood Qureshi said while talking to media after offering Eid prayer in Multan.

He also wished the durability of the agreement so that people of Afghan could decide their future through intra-Afghan negotiations.

“While extending Eid greetings to our Afghan brethren, we pray for a peaceful, stable and prosperous Afghanistan,” Foreign Office spokesperson said in a statement.

U.S. Special Representative for Afghanistan Reconciliation, Zalmay Khalilzad also welcomed the Taliban’s decision to observe a ceasefire during Eid, as well as the Afghan government announcement reciprocating and announcing its own ceasefire.

He said Coronavirus had disrupted Ramadan for the world, with special hardship for Afghans because of escalating violence.

He said difficult challenges remained on both fronts but he believed that both would be overcome, so long as leaders

on all sides made the right decisions and put the interest of their people first.

“This development offers the opportunity to accelerate the peace process,” he remarked on Twitter.

He said other positive steps should immediately follow including the release of remaining prisoners as specified in the US-Taliban agreement by both sides, no returning to high levels of violence, and an agreement on a new date for the start of intra-Afghan negotiations.

“This is a momentous opportunity that should not be missed. The US will do its part to help,” Zalmay Khalilzad assured.