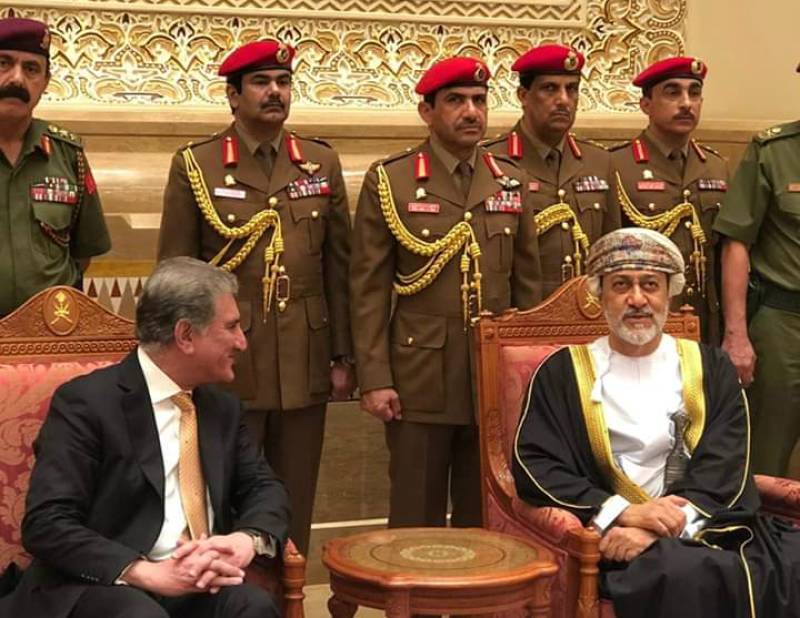 MUSCAT – Foreign Minister Shah Mehmood Qureshi on Tuesday said Pakistani expatriates in Oman were significantly contributing to the country’s social and economic development, besides acting as a strong bridge of bilateral relations.

Talking to media here at Muscat International Airport before departing for home, the foreign minister said hard work and diligence of around 0.27 million Pakistani community had proved instrumental in further strengthening ties between the two countries.

He lauded the Pakistani community in Oman for playing an important role in construction and service sectors.

Foreign Minister Qureshi, who arrived in Muscat to offer condolences on the death of Oman’s ruler Sultan Qaboos Bn Al Said, said the deceased was held in high esteem in the region for his impartial approach and balanced foreign policy.

Qureshi mentioned historic relations between Pakistan and Oman and recalled that the father of Sultan Qaboos was a graduate of Military Command and Staff College, Quetta.