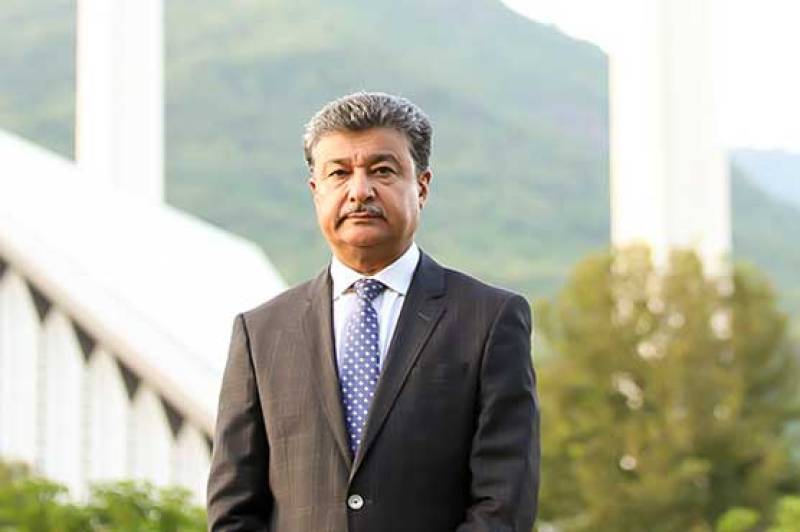 The anti-graft watchdog has initiated the probe on receipt of a complaint, alleging that the mayor has caused Rs 50 billion losses to public exchequer in committing corruption in mobile towers, billboards taxes and tax evasions.

NAB has received complaints that Ansar Aziz caused losses of billions of rupees to the Metropolitan Corporation Islamabad (MCI) and the government through illegal mobile towers and billboards tax evasion and using delaying tactics to receive taxes.

According to NAB sources, mayor had impeded the auctioning of cattle market in 2019, consequently inflicting Rs 90 million losses to public exchequer.

The officers Ghulam Hafeez and Hashim Khan did not make tax recovery and also hid the files of tax record to escape punishment. Mobile companies had set up towers at private and MCI's land and did not pay taxes for years in connivance with the mayor Aziz.

The complaint said that the DMA has blocked the auctioning of shops billboards for last five years causing over Rs 450 million losses to the exchequer.