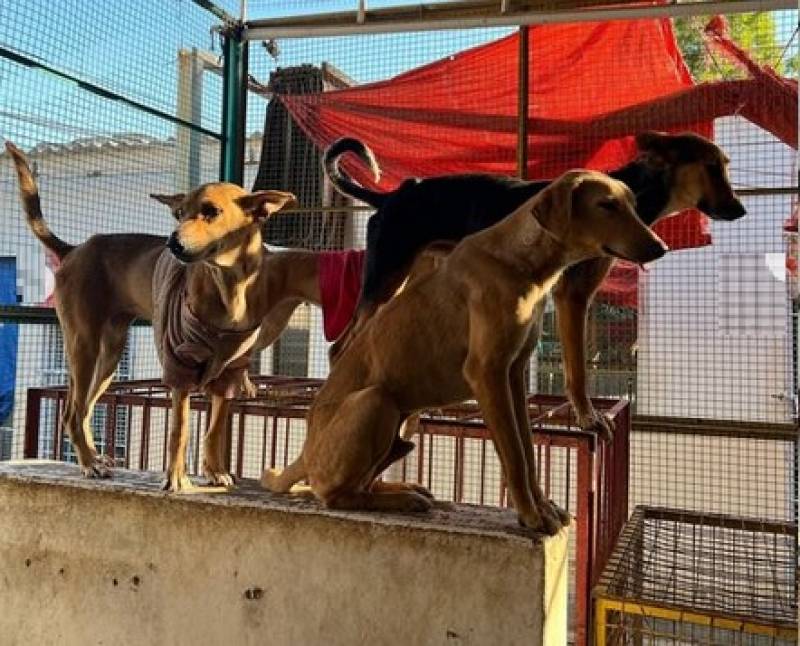 ISLAMABAD – The Pakistani government has vowed to curb a practice of using live animals to train students in surgery at veterinary schools.

He termed the experimentation on live animals “curel” and vowed that the students at veterinary students will be trained by using international practices.

"The proposed reforms may include house jobs and paid internships for vet students to learn the necessary skills like incision and surgery in teaching hospitals," he told Arab News.

Earlier this week, Pakistani film and television actor Yashma Gill has sought an action against private universities for their alleged involvement in what she terms “unjust and inhumane” animal experimentation for medical research.

The Azmaish actor shared a graphic video of canines lying dead on experiment tables purportedly in a laboratory of Riphah International University. She also alleged that such cruel experiments were being carried out at COMSATS University as well.

She also addressed to people justifying such animal experiments: “Doctors don’t experiment on healthy human beings to better their techniques. They learn by observing procedures on sick patients or practicing on dummies”.

“These animals don’t have a voice and cannot fight back but in no way, is it acceptable to take them in as lab rats, inflict harm and risk their lives in the name of medicine. Their lives are as important as any other creature,” she captioned her Instagram post.

“Look at the video where they have also experimented on a nursing mother, not just putting the risk of the mother but also her puppies. These acts should be called out for what they are: unjust and inhumane,” she said and urged the relevant authorities to take action against such practices.

KARACHI – In a tragic incident in Sindh provincial capital, a two years old child died and five others were ...