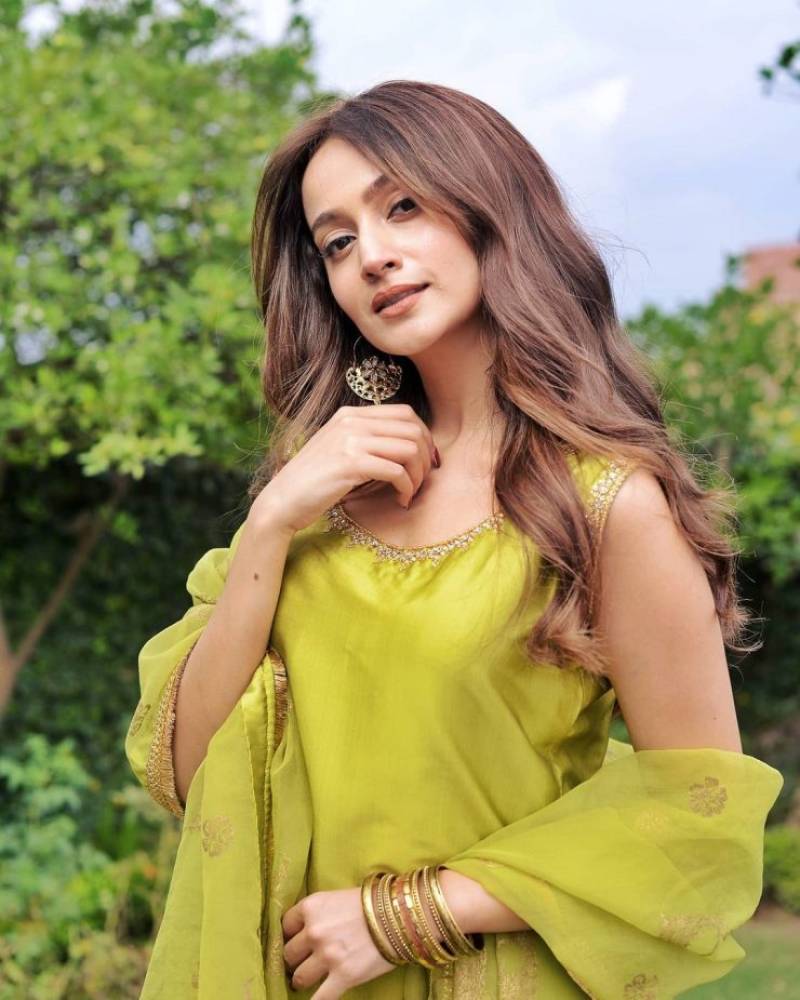 Pakistan's gorgeous actress Zarnish Khan has given her fan following a glimpse of her amazing dance moves and, needless to say, the actress channels Bollywood vibes to the perfection in her recent viral video.

Turning to her Instagram handle, the Ishq Zahe Naseeb star posted the video where she incorporates filmy vibes as she sways to the lyrics of the Bollywood number.

All dressed up in a stunning traditional black attire, the 27-year-old looks drop-dead gorgeous as she grooves to the melodious tune.

"Only super filmy people will get the vibe!!", she dropped a witty caption along with the enchanting video.

Her video met with mixed reaction as some felt our stars should not consider Indian songs for their dance videos. The other group was pleasantly surprised and awestruck by Zarish's dance and applauded her hidden talent. 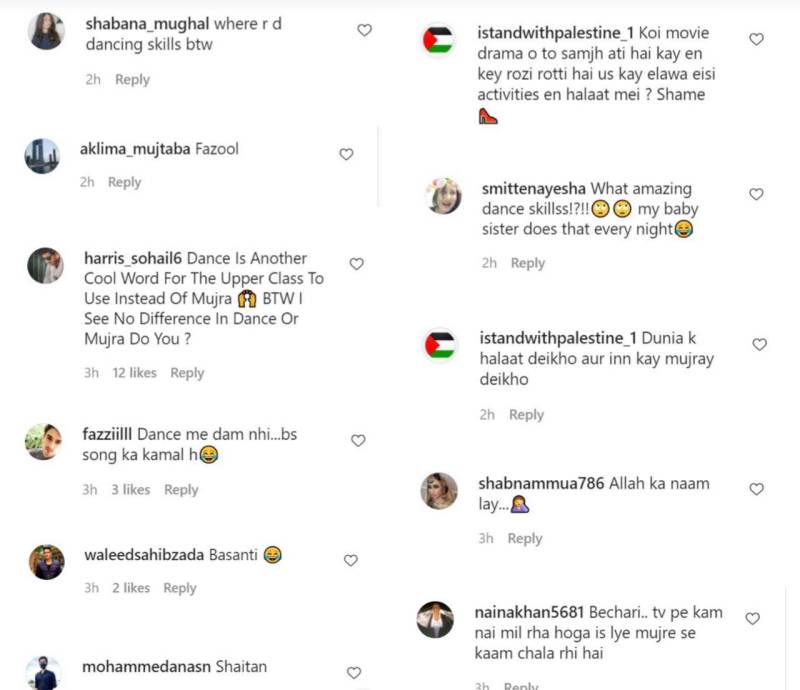 Khan rose to the pinnacle of fame as she essayed the role of Alizeh in Susraal Mera for which she received Hum Award for Best Soap Actress.

On the work front, Zarnish was highly praised for her performance in Yeh Dil Mera where she starred alongside Sajal Aly, Ahad Mir, Adnan Siddiqui and Mira Sethi.

Faryal Mehmood is a spectacular actress who has proved her versatility onscreen with the magical drama Raqeeb Se. The ...