The obsession with Nasir Khan Jan: are Pakistanis entertained by taboos secretly? 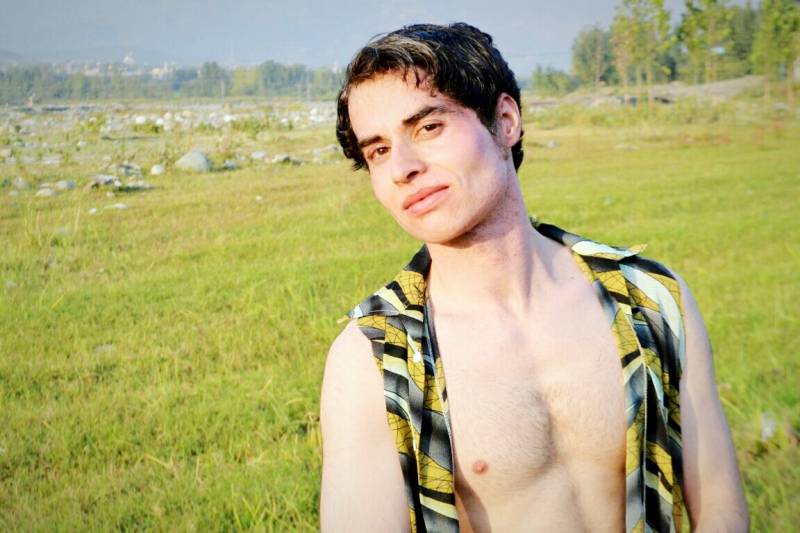 A Pakistani male from Mardan, Khyber Pakhtunkhwa is the obsession of many a Pakistanis these days. Sharing clips and pictures of him dancing around in the fields and posing, while he eats 'carrots' and 'tomatoes' in one go is the highlight of everyone's Facebook wall. 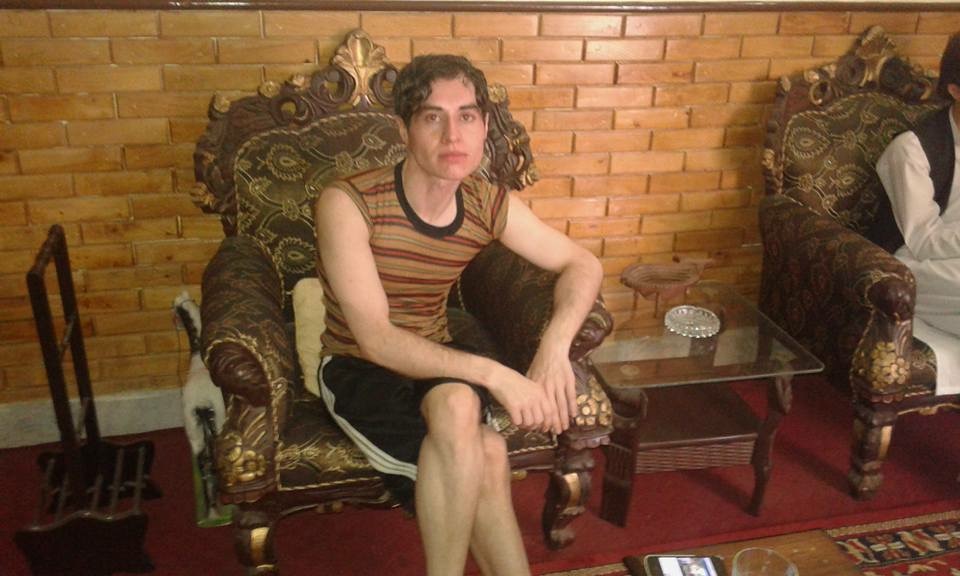 Why the obsession, though?

In the same society that deems a 'gay' or 'lesbian' as 'something which is not natural', people find amusement in showing Nasir Khan Jan to their friends and tagging them in their posts saying 'this is you, look at what he's upto', etc.

Going back to where it all started (social media being used to attain fame in Pakistan), one must go back and not disregard the efforts Qandeel Baloch had made to become a social media sensation. That didn't end too well, and we have a lot to blame that for.

We as a society become obsessed with anything that's taboo, or simply 'not allowed'. It's too risky putting yourself in danger sharing nudes on media, and Qandeel did ALOT that raised eyebrows. However, we wish for her soul to rest in peace, as all that is gone and forgotten.

Lately, people have started taking to social media to attain 'easy fame', and it wouldn't be wrong stating that WE, Pakistanis active on social media are the ones to bring that fame to the ones asking for it. Why are we not ignoring such weird, moronic videos of a man gagging on an 8-inch long carrot, just to please the audience? The fault lies within us, as a society.

We find entertainment in the taboos, and that's what it is all about. Whoever is wearing non-conservative clothes, whoever is saying something explicit, whoever goes against the norms to bring up something 'out of the ordinary', is simply risking their basic sense of security and putting their lives in danger, and we find that exciting to watch. 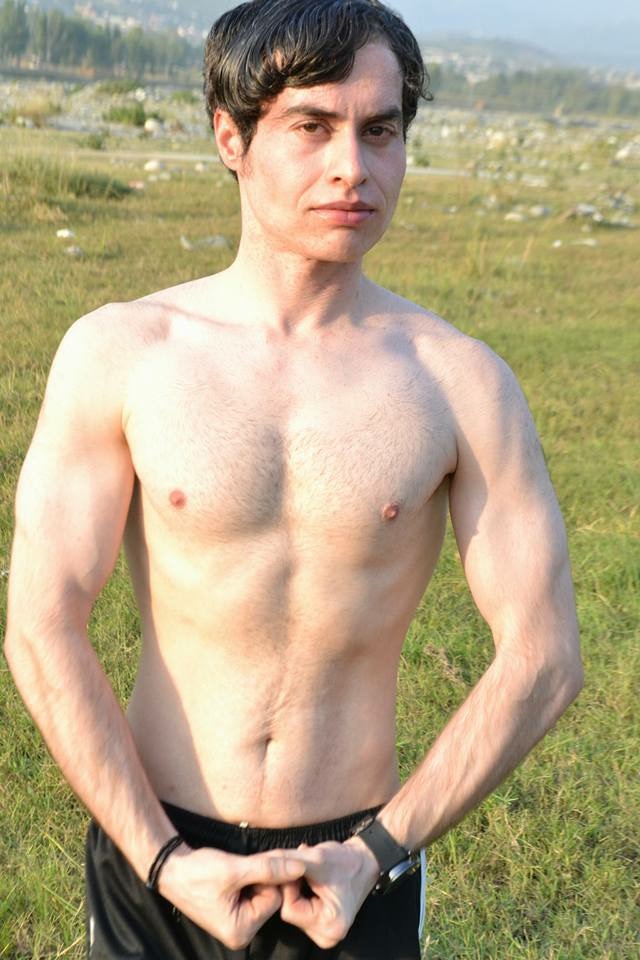 A lot can be blamed on the way we don't have any activities and social events where the general population can vent out their frustration and be normal. The only activities we have are eating, going out, more dinners and lunches, and that's all.

Thankfully, Pakistan has started to host a number of events (International & Local) where people have been provided a platform to speak and raise their voices, create awareness on social issues & most importantly, speak on the long-ignored taboos. 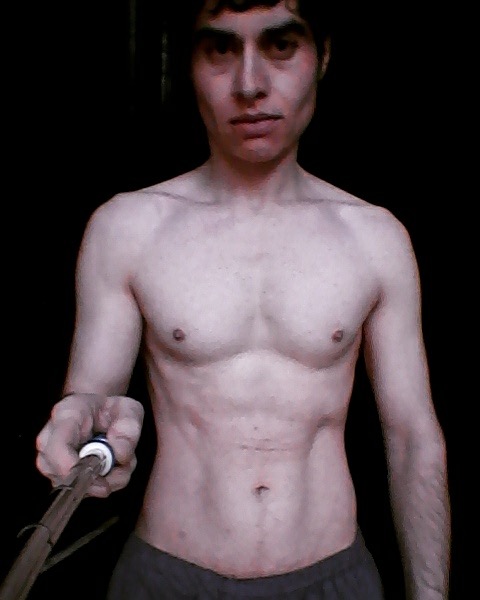 It is still a long route to the road of clarity, but for many, it has become easier. It would be a lie to deny that Pakistan doesn't have its share of the LGBT community, but there's still a long way to go before people start accepting that their preferences set aside, these human beings exist in society and are a part of us now.