According to science, you are the happiest in these two years of life

LAHORE - The Centre of Economic Performance at the London School of Economics and Political Science interviewed 23,000 German adults aged 17–85, questioning them on how happy they were and what was their vision for the next 5 years.

Those same people were re-interviewed to see if the reality matched their expectations when the time came.

What the team discovered was a happiness U-curve between ages 20 and 70, with joy peaking at 23 and 69.

At the age of 23 you are young and hopeful, waiting to see where life will take you.

At 69 you are relaxed and settled, doing things you could as a young blooded hard worker. 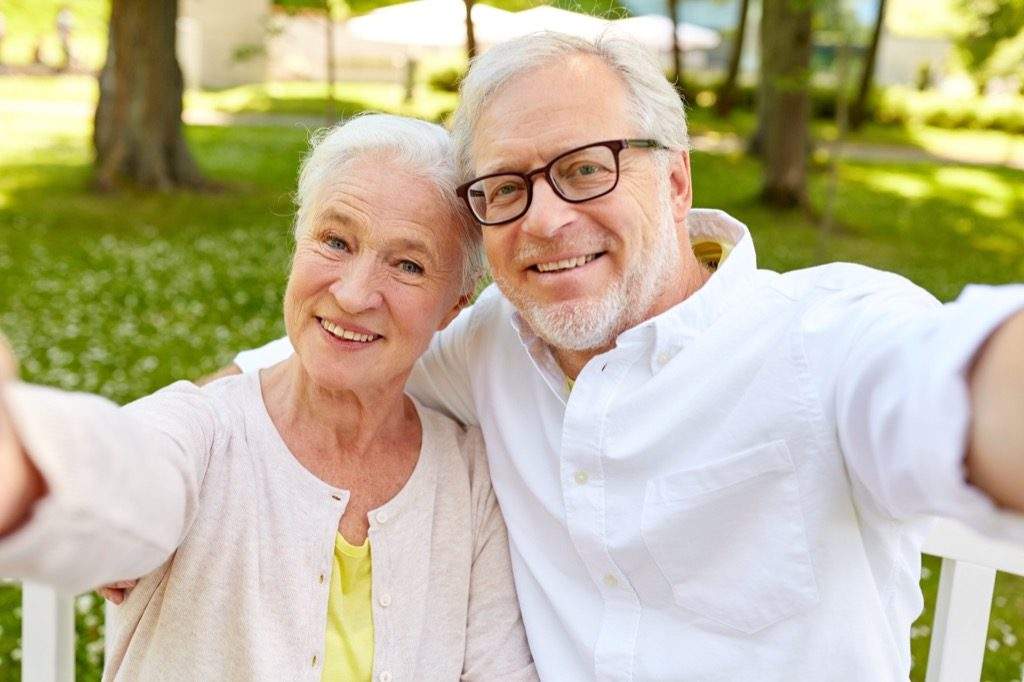