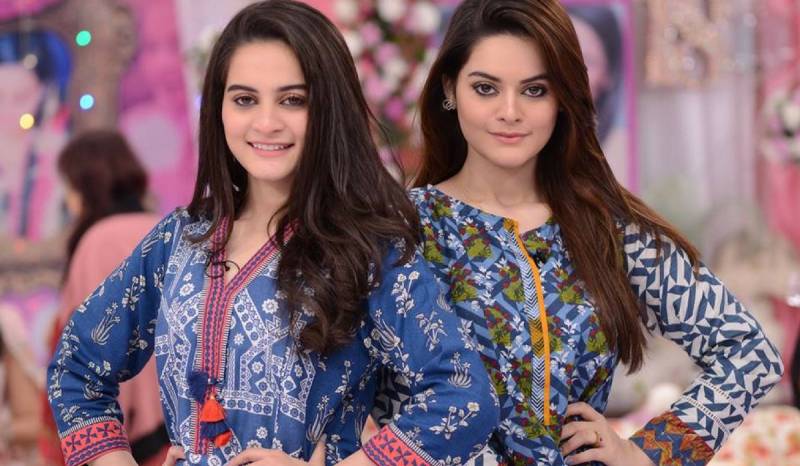 LAHORE - Minal Khan and Aiman Khan just took sister goals to another level. Before Aiman tied the knot with Muneeb Butt, Minal stood by with her sister like the bestest friend.

Here are five times they gave all of us sister goals.

Sisters who travel together stick together. The sisters travelled to Hunza and Dubai before Aiman went from Miss to Mrs. 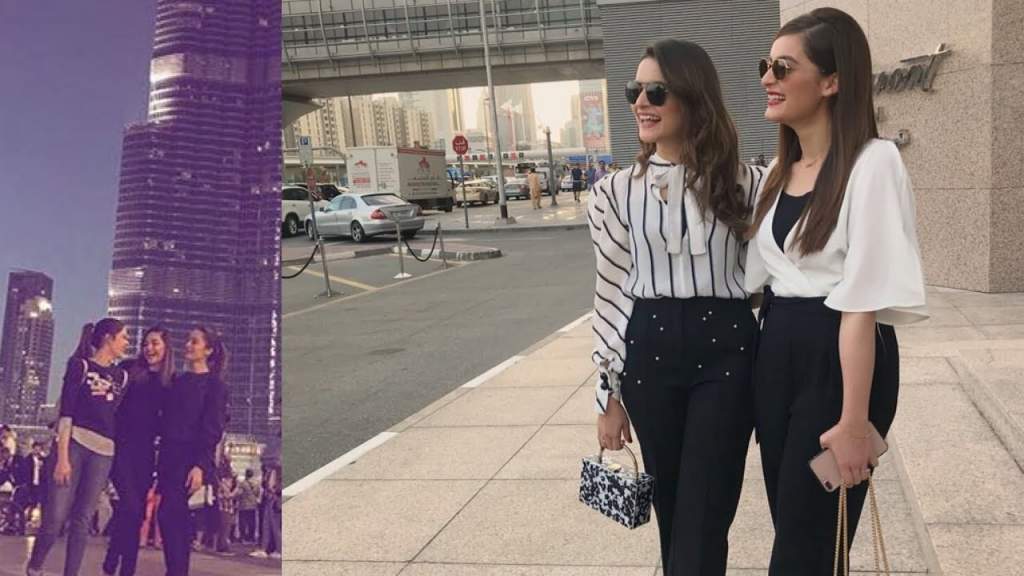 Minal cried more than Aiman on her nikkah! She was constantly by her side and was like a rock. Just how sisters should be! 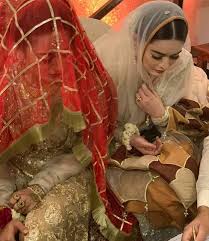 Minal made sure that Aiman's bridal shower was done gracefully yet did not overshadow Aiman in any way whatsoever.

No celebration happens without them being next to the other. For example, birthdays! 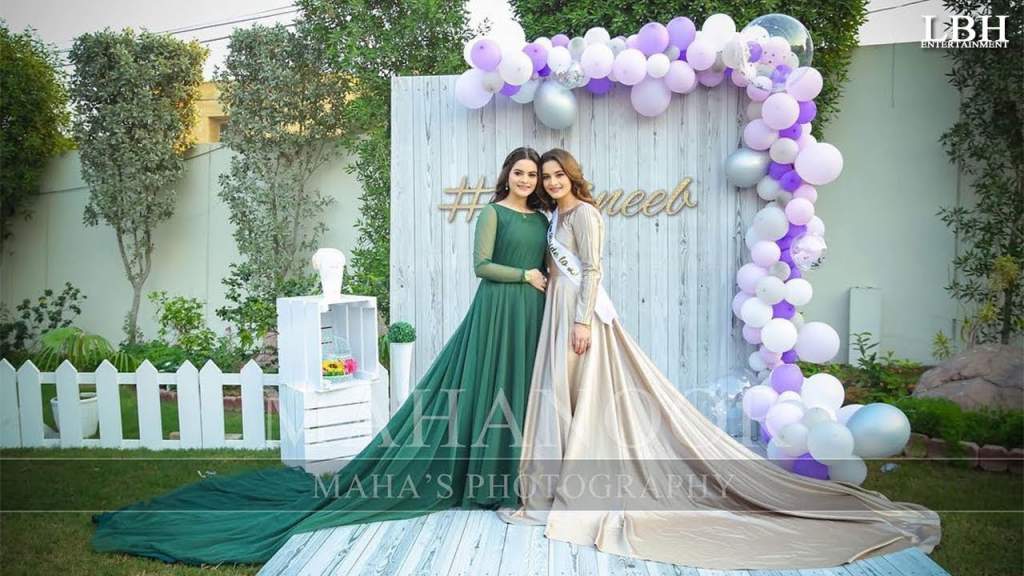 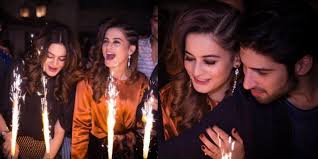 The sisters set fitness goals together and groomed themselves along with one another. Their make-up and their hair has improved big time since their teenage years. The sisters have bucked one another up through it all. 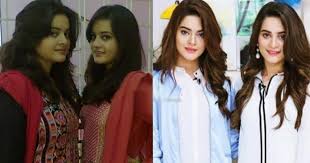 They work in the same industry yet they manage to never let competition come in the way of their bond in this day and age when the world is competition infested. 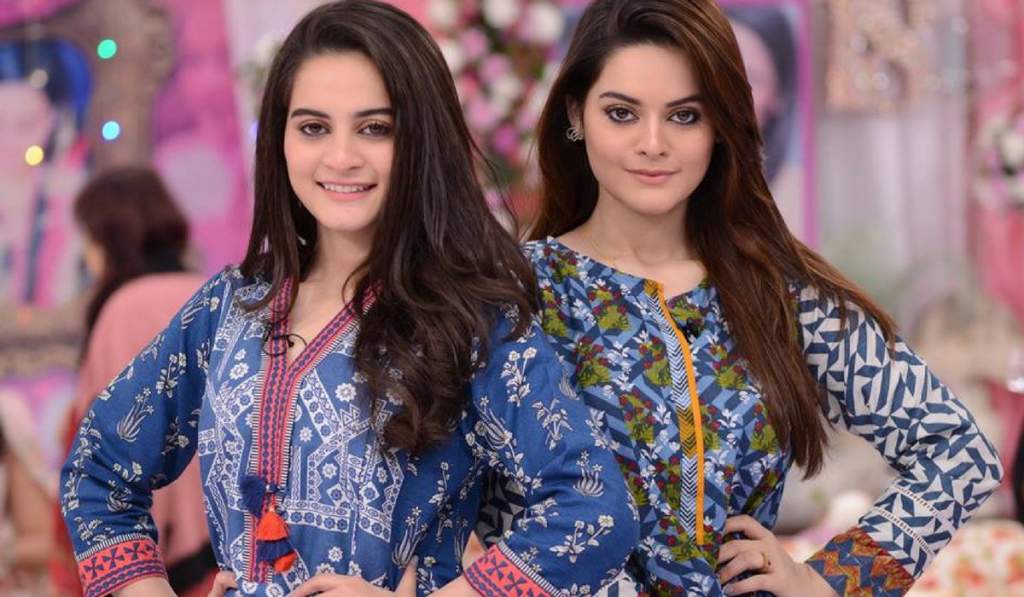