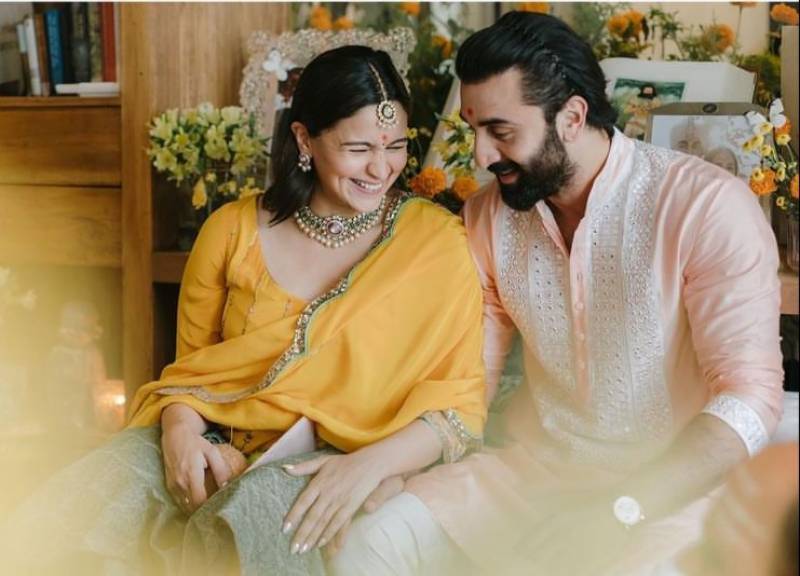 NEW DELHI – Ever since Bollywood couple Ranbir Kapoor and Alia Bhatt were blessed with a baby girl this month, people are curious to know about name of the newborn.

Now, Alia has made the name of the little angle public, saying she has been named as “Raha”. She said that the name has been chosen by Raha’s grandmother.

She also explained the meaning of the name in her Instagram post as, “Raha, in its purest form means divine path, in Swahili she is Joy, In Sanskrit, Raha is a clan, In Bangla - rest, comfort, relief, in Arabic peace, it also means happiness, freedom & bliss”.

“And true to her name, from the first moment we held her - we felt it ALL! Thank you Raha, for bringing our family to life, it feels as though our lives have only just begun,” she wrote.

Ranbir Kapoor and Alia Bhatt officially had tied the knot in an intimate celebration in April this year.

MUMBAI – Ever since Bollywood couple Ranbir Kapoor and Alia Bhatt were blessed with a baby girl this month, ...