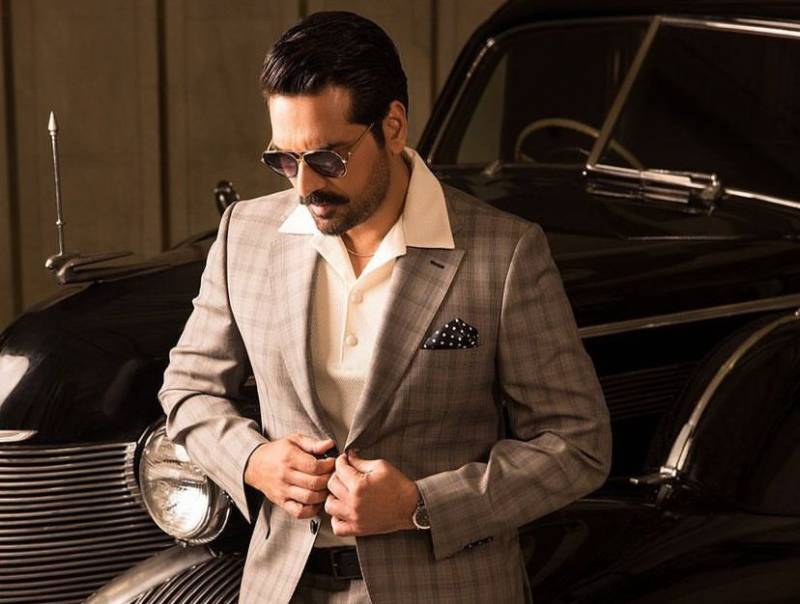 Pakistani superstar Humayun Saeed has become talk of the town since making his international debut with Netflix’s The Crown, where he plays Diana’s love interest, Dr Hasnat Khan.

Social media has been abuzz with celebrities and fans cheering the Meray Paas Tum Ho star for his acting prowess.

Most of the fans and fellow celebrities joined the crowd applauding Saeed's spectacular performance while others criticized him for some "steamy scenes” with Elizabeth Debicki, who plays Princess Diana.

In his exclusive interview with Vanity Fair, Saeed revealed his regrets about the show. He said he regretted the fact that he wasn't able to do more with the character of Hasnat.

“There were a few scenes in the show that never made the final cut, scenes in which Diana tells Hasnat that she’s willing to convert to Islam for him, in which she tells him she’s willing to meet his parents in Pakistan and to move anywhere in the world with him,” the London Nahi Jaunga actor explained.

Moreover, the Dil Lagi star said his scenes might have been cut because Western audience weren’t ready to see those aspects of the cross-cultural relationship, though Diana’s interest in converting to Islam has been reported in the past. “But you also have to remember that they only have 10 episodes and the show is primarily about the queen,” he said.

Famed Pakistani actor Humayun Saeed is considered one of the most successful actors in Pakistan. The Mere Paas Tum Ho ...