Fact check: Is this the newborn of Alia Bhatt and Ranbir Kapoor in viral picture? 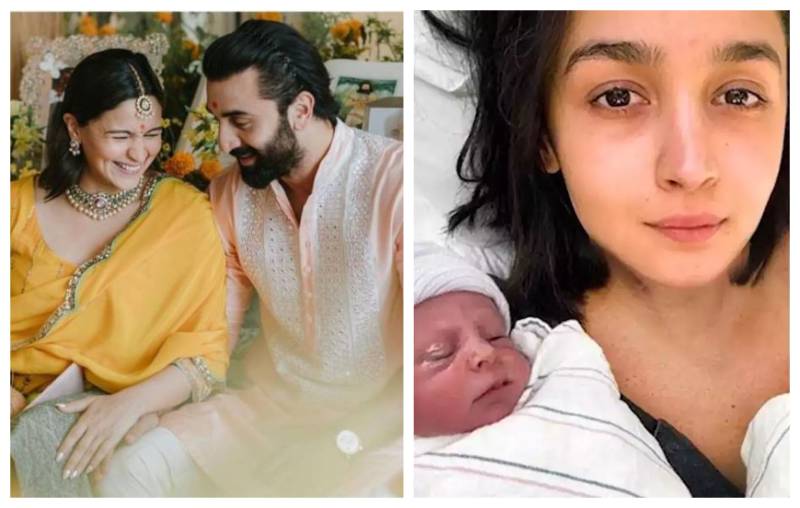 MUMBAI – Ever since Bollywood couple Ranbir Kapoor and Alia Bhatt were blessed with a baby girl this month, people are curious to get a glimpse of the newborn.

Ranbir and Alia have not yet shared any photo of their child, but a viral photo purportedly shows Alia Bhatt posing with her baby in a hospital. However, it turns out to be a doctored photo and not a real image of the star couple's daughter.

On November 6, the duo announced the birth of their first child at a private hospital in Mumbai. Soon after welcoming their first child, the couple took to Instagram, saying they were overjoyed after embracing parenthood.

Alia in her post said, “And in the best news of our lives:- Our baby is here...and what a magical girl she is. We are officially bursting with love - blessed and obsessed Parents!!! love love love Alia and Ranbir”.

Ranbir Kapoor and Alia Bhatt officially had tied the knot in an intimate celebration in April this year.