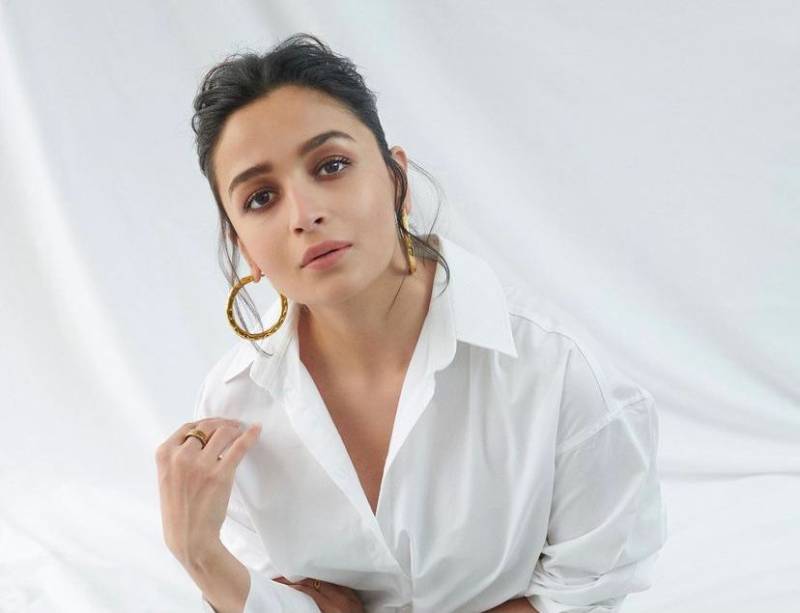 Alia Bhatt and Ranbir Kapoor’s upcoming film Brahmastra has been making headlines after its popularity skyrocketed with the release of the love song ‘Kesariya’.

Receiving its fair share of applause and critique, Kesariya has gained a lot of attention because of the much-mocked phrase “love storiyan” and copying Pakistani band Call’s ‘Laree Chootee’.

Recently, Alia Bhatt was spotted promoting her film Darlings where she revealed her favourite song, addressed the criticism and said the song dethroned Ali Sethi and Shae Gill’s ‘Pasoori’.

The latest addition to the Pasoori fan list is the Gangubai Kathiawadi actor who has aired her admiration by proudly claiming that ‘Kesariya’ dethroned ‘Pasoori’.

“Like we dethroned, which I want to say very proudly, ‘Pasoori’ which is one of my favourite songs but it’s been number one for 85 days and ‘Kesariya’ went straight to number one."

Coke Studio 14 Pasoori fever doesn’t seem to be dying anytime soon with praise and compliments pouring in for the groovy number from Pakistan and beyond borders, in particular, Bollywood.

"I proudly want to scream on the rooftop and say this because any kind of attention to a creative unit, good bad, is attention at the end of the day and it adds on people knowing more on the film that’s about to release and it just shows that they care that much,” concluded the Darlings actor.

On the work front, Alia Bhatt will also be seen in Jee Le Zaraa, Rocky Aur Rani Ki Prem Kahani and her Hollywood debut in Heart of Stone alongside Gal Gadot and Jamie Dornan.