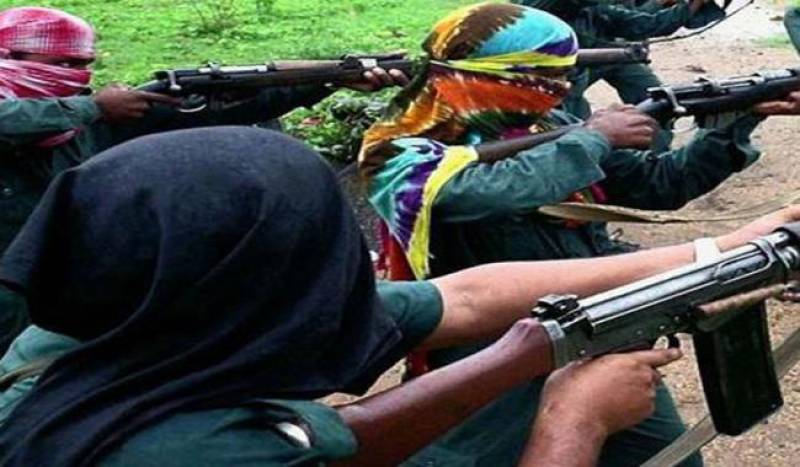 NEW DELHI - Indian police on Monday killed at least 18 rebels in a shoot-out in eastern India, a local officer said, the latest deadly clash in a long-running Maoist insurgency.

Police said they ambushed a meeting of 30 to 40 Maoists near the border of Odisha and Andhra Pradesh states, triggering a gunbattle.

"Police have so far recovered 18 dead bodies of the Maoists," sub-inspector CK Dharua told AFP by telephone from Odisha.

"The search operation is still on. It is possible that the death toll may go up since there was a large number of people at the meeting," he added.

Local media said two police were injured in the battle, but that could not immediately be confirmed.

Dharua said weapons including three AK-47 and self-loading rifles were recovered from the rebels.

India´s Maoist insurgency began in the 1960s, inspired by Chinese revolutionary leader Mao Zedong, and has cost thousands of lives.

The rebels, described by former prime minister Manmohan Singh as India´s most serious internal security threat, say they are fighting authorities for land, jobs and other rights for poor tribal groups.-APP