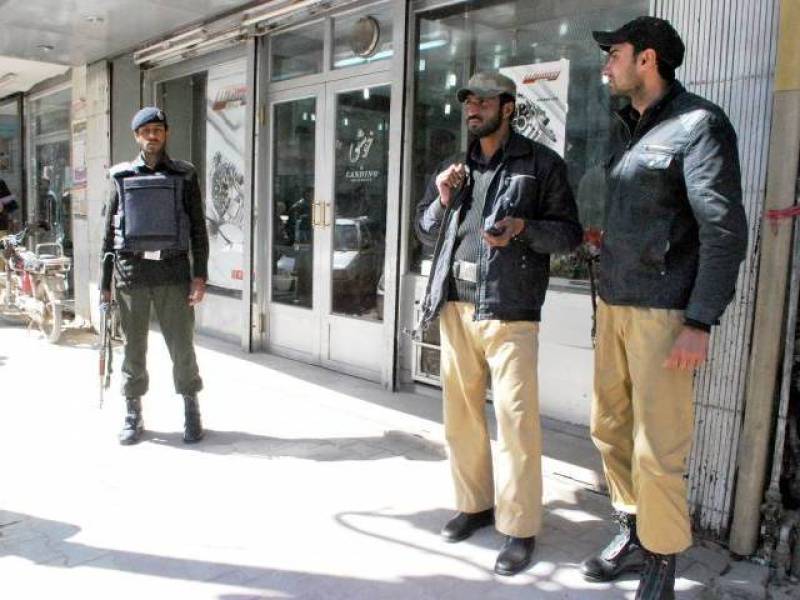 As per details, unidentified armed men opened fire at a customs vehicle in the Shamsabad area of Mastung city, killing two officials on the spot, while injuring one other.

Law enforcement personnel reached the spot of the attack and initiated an investigation into the incident.