United Nations officially came into existence on this day in 1945

Pakistan became a member of the top world body on September 30, 1947 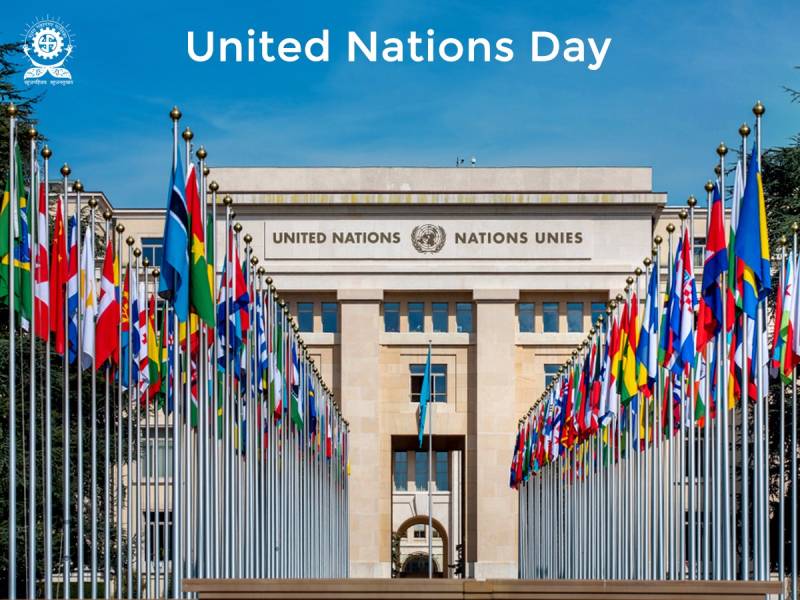 The Intergovernmental organization was established with resolve to negotiate peace for the nations across the globe in case of international conflict.

Delegates were appointed basis the proposals which were drafted by the representatives of the UK, China, United States, and the Soviet Union, at Dumbarton Oaks.

Since 1945, the UN has worked to make a difference in the lives of everyone, everywhere.

The name ‘United Nations’ was coined by the former US President Franklin D. Roosevelt in the UN's Declaration of 1 January 1942.

Fifty countries signed the historic charter at a conference on 26 June 1945, these member nations, later became permanent UN members. As of now, the universal global organization officially has 193 nations as its Member States.

Pakistan became a member of the UN on September 30, 1947. The South Asian country is one of the largest contributors to the UN peacekeeping personnel in the world. The country has participated in 70 missions globally.