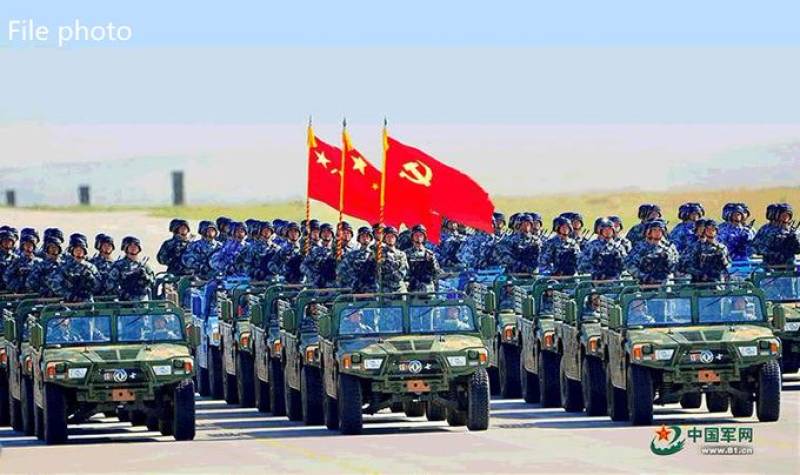 BEIJING – China will hold a military parade, the biggest in recent years on the upcoming 70th National Day falling on October 01.

The military parade will be the biggest in recent years, Major General Cai Zhijun, Deputy Director of the Leading Group Office of Military Parade and Deputy Director General of the Operation Bureau of the Joint Staff Department at the Central Military Commission (CMC) told the media on Tuesday.

There will be 188 military officials from 97 countries based in China watching the National Day military parade on Oct. 1, Senior Colonel Wu Qian confirmed at press conference. 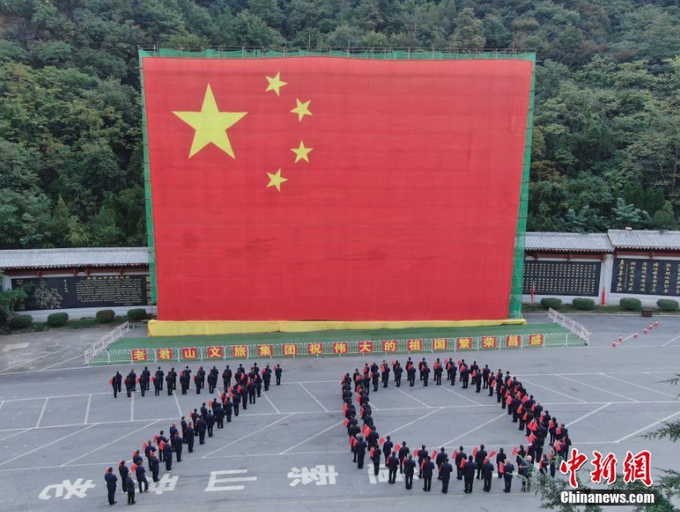 Female generals will form part of the foot formations in the National Day parade for the first time, along with a record number of generals and high-level commanders participating. 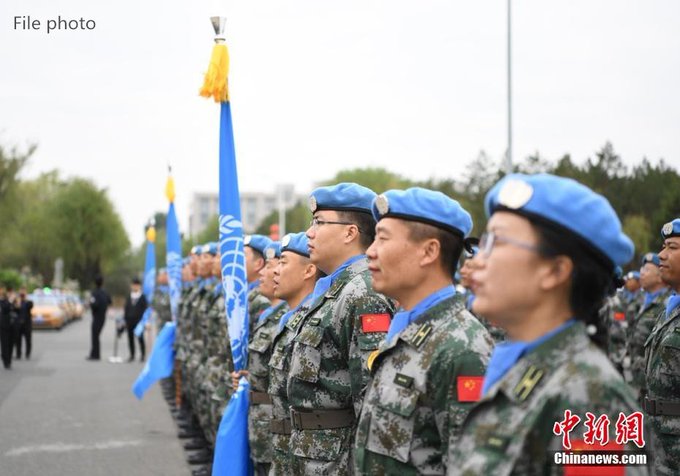