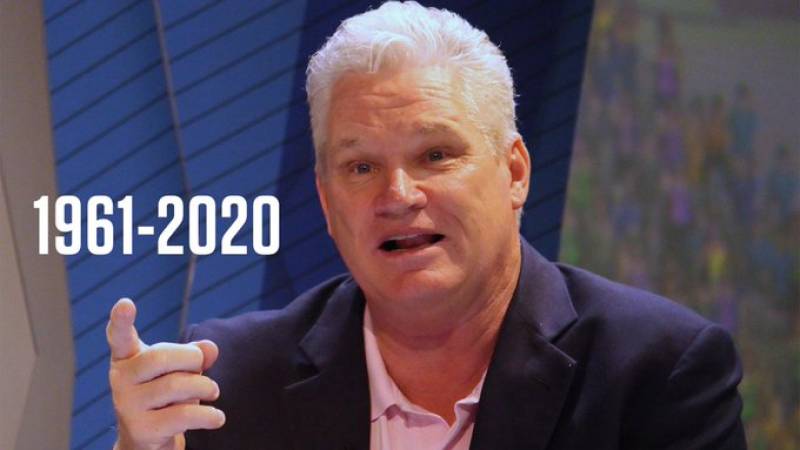 MUMBAI – Former Australia cricketer Dean Jones died of cardiac arrest in the Indian city of Mumbai. He was 59.

Dean Jones was in India to perform his duties as host broadcaster of Indian Premier League (IPL).

For Australia, Dean Jones played 52 Tests and 164 ODIs during an international career.

The fellow cricketers and his fans are sad over his sudden demise who paid him tribute for his remarkable contribution for cricket.

PCB is devastated with the news of Dean Jones’ passing. On behalf of Pakistan cricket, the PCB offers its heartfelt condolences to his family, friends and the entire cricket community. pic.twitter.com/Bur7K12Vrs

Absolutely heartbreaking news about Dean Jones passing away.
A wonderful soul taken away too soon. Had the opportunity to play against him during my first tour of Australia.
May his soul rest in peace and my condolences to his loved ones. 🙏🏼 pic.twitter.com/u6oEY1h7zz

My first coach at the big stage at @IsbUnited: @ProfDeano is no more. Thank you for everything coach, may you rest in peace. Rest in peace professor. pic.twitter.com/zq2Tf6WI9Q