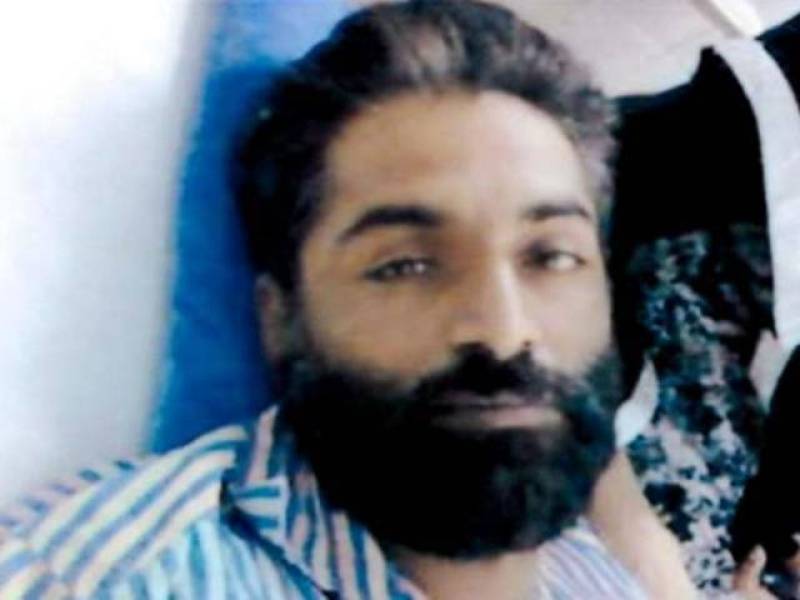 LAHORE (Staff Report) - While a Lahore local court is due to again take up the case of a paralysed murder convict, the Faislabad Jail officials have withheld medical documents that could prove that ill-treatment at the jail has seriously damaged the spine of the man and stop his execution.

Abdul Basit, 43, was convicted of murder in 2009 and his death warrant was issued on July 29, 2015. However, afterwards, President Mamnoon Hussain conditionally postponed his execution on the request of human rights activists.

Mamnoon Hussain also ordered a lower court to reassess the medical condition of the convict and devise a possible methodology to execute him.

Basit is said to have developed Tuberculosis one year after his detention at Faisalabad Jail. His legs are paralysed and he is unable to mount the scaffold for execution. As a result, authorities are mulling to use a wheelchair to hang him.

Sarah Bilal, a human rights activist and lawyer who is acting as Basit's legal counsel in the case, has alleged that ill-treatment at the jail was actual reason behind paralysis and irreversible spine damage to her client.

She has further alleged that Faisalabad Jail authorities have refused to give her the MRI scan report of Abdul Basit despite court orders. The medical certificate could be a solid reason to pardon a person who who got paralysed due to mistreatment at jail, she added while talking The Telegraph.

Being a legal counsel of Abdul Basit, I reserve all rights to access his medical documents but jail authorities have withheld the certificates, she maintained.

Meanwhile, the officials are of the opinion that they have shared all documents with Sarah Bilal.

The murder convict, Abdul Basit, has requested President Mamnoon Hussain to accep his clemency plea and pardon him.

Before the president stayed my execution for second time, I had no hope for life but now I hope that president is aware of my situation, he said in a message quoted in the report. I don’t any idea if they will hang me or let me live, he added.