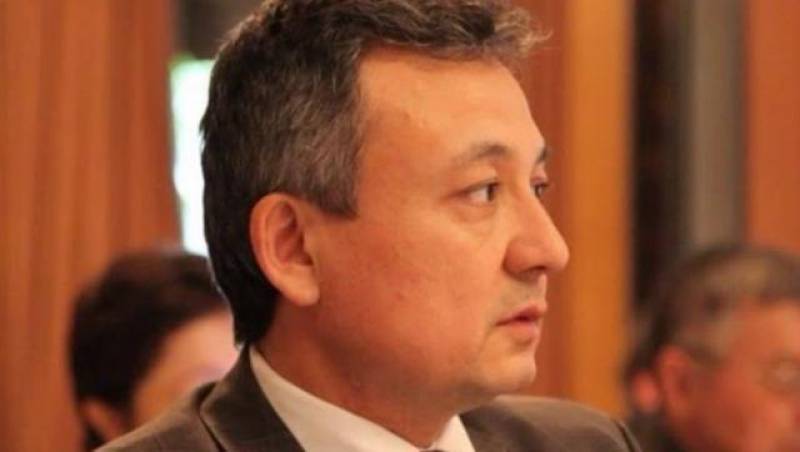 "On April 23, I got a very short note by the Indian side that my visa is cancelled. There was no explanation.

May be Chinese pressure put on the Indian government. But, I do not know I did not get any explanation from the Indian side," he said.

India said Isa's visa was cancelled because there's an Interpol's red corner notice against him. A red corner notice is a request from one country to another, to arrest and deport a particular wanted individual.

Isa added that he's disappointed and further surmised that the wide publicity given to his visit might also be the reason for the cancellation.

"India had granted me a tourist e-visa, but it was cancelled after my visit was widely reported in the Indian press," Isa said, according to ANI.

A few days ago, Beijing strongly protested India giving a visa to someone the Chinese government calls a terrorist.

Germany-based Isa, a leader of the World Uyghur Congress (WUC) was coming to India to attend a conference on democracy in Dharamsala, which will be held later this month.

China considers Isa and some other WUC members terrorists who are fomenting separatism in its volatile Muslim-dominated Xinjiang province.

In fact, Uyghurs and many other Chinese dissidents in exile were also expected to attend the conference to discuss democratic transformation in China.

"I express my disappointment on Indian authorities' cancellation of my visa to attend the Conference in Dharamsala," Isa said, according to ANI.

Xinjiang, which has over 10 million Uyghurs of Turkik origin Muslims, has been on the boil for several years. Uyghurs have been protesting the large-scale settlements in Xinjiang by Han Chinese.