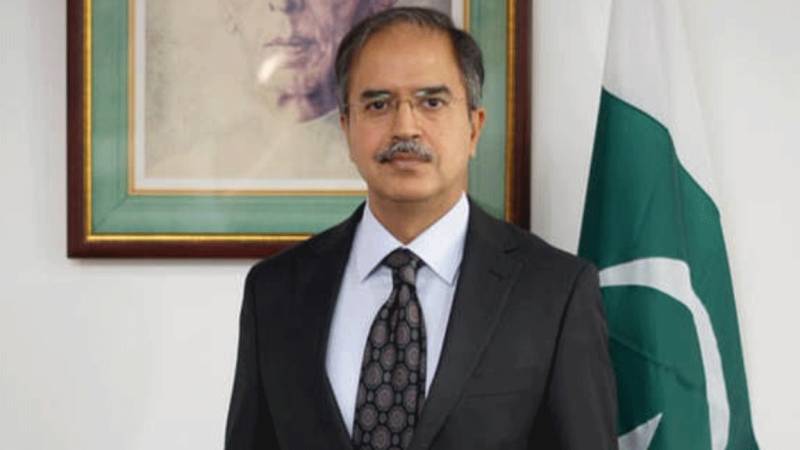 ISLAMABAD – Pakistan has rejected Indian Prime Minister Narendra Modi’s staged visit to Indian Illegally Occupied Jammu and Kashmir as yet another ploy to project fake ‘normalcy’ in the occupied territory.

Since 5 August 2019, the international community witnessed many such desperate attempts by India to divert attention from the actual underlying issues in the occupied Kashmir, said Foreign Office spokesperson Asim Iftikhar in a statement.

He said Pakistan also strongly condemned the laying of foundation stones for the construction of the Rattle and Kwar Hydroelectric Projects on Chenab River in the occupied region.

He said the construction of Rattle hydroelectric plant, as designed by India, has been disputed by Pakistan, and for Kwar Hydroelectric Plant, India has so far not fulfilled its Treaty obligation of sharing information with Pakistan.

He said Pakistan views such laying of foundation stones of the two projects by the Indian Prime Minister as direct contravention of the Indus Waters Treaty of 1960.

The spokesperson called upon India to fulfill its obligations under the Indus Water Treaty and refrain from taking any such steps which are detrimental to the framework of the agreement.