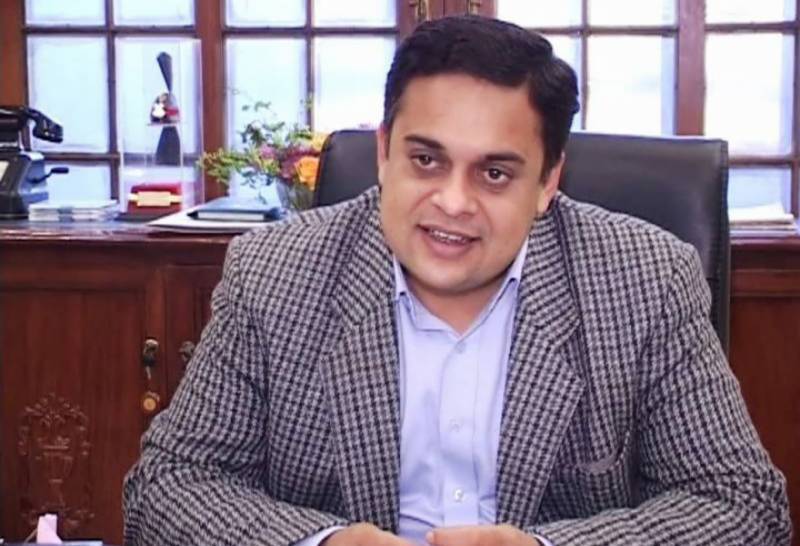 Talking to a news channel, the senior bureaucrat revealed that the incumbent government has offered him various positions, adding that he will take up the new role at an appropriate time.

Cheema categorically stated that he had not tendered resignation from the government job.

A day earlier, reports claimed that he had tendered his resignation from the job, a week after the new government withdrew the charge sheet against the former director-general of Lahore Development Authority (LDA).

Cheema, known as the 'metro man' in bureaucratic circles, was detained for his alleged involvement in corruption cases by anti-graft watchdog.

PM Secretariat has not been able to persuade Cheema to withdraw his resignation, the premier Shehbaz Sharif has also not yet accepted the resignation of a senior bureaucrat, the reports added.

In the year 2018, the National Accountability Bureau arrested Cheema in assets beyond means reference and other cases against him while he was released on bail by the Lahore High Court in April.

Cheema, who was considered a blue-eyed officer of Shehbaz Sharif, faced charges of illegally allotting 32 kanal land in the Ashiana Housing Scheme.

The senior bureaucrat made his mark very early in his career in 2005, when then Chief Minister Pervaiz Ellahi picked him for his hallmark project Parah Likha Punjab.

Later, Shehbaz Sharif gave him authority to supervise and monitor the Lahore Metro Bus System (MBS) project. He was also conferred the award of Tamgha-e-Imtiaz by the President of Pakistan.