‘We are fixing it,’ says PM Shehbaz while blaming PTI for energy crisis 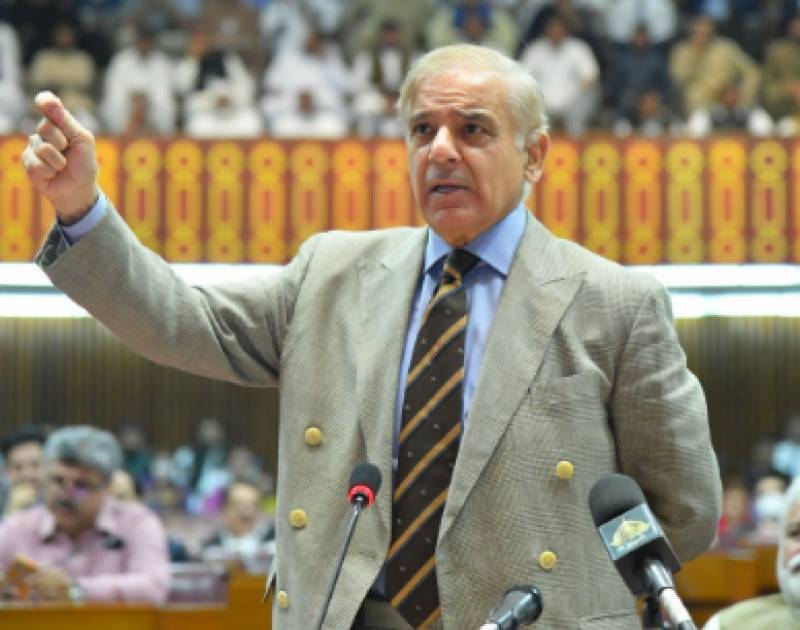 ISLAMABAD – As power outage continues to intensify in various parts of the country, Prime Minister Shehbaz Sharif said on Monday that his government was making efforts to fix the mistakes made by the PTI government in the power sector.

Taking to Twitter, the premier highlighted that former PM Nawaz Sharif successfully ended the worst load-shedding in Pakistan in a period of five years.

Costly power generation through inefficient plants is costing the people Rs100 billion per month, he pointed out, adding: “We are fixing it”.

A day earlier, the prime minister also directed the relevant authorities to end the load-shedding in the country immediately.

The prolonged loadshedding has been causing difficulties for public to perform their daily chores, especially during sehri and iftar times.

Amid hot weather, Pakistanis have been suffering 8 to 15 hours of scheduled and unscheduled power outages on a daily basis across the country.

The spokesperson for K-Electric said that the power supply had been disrupted due to the shortage of 300 megawatts from the national grid.

KARACHI - K-Electric (KE), an electric supply company of the city, announced on Thursday to reduce loadshedding in the ...