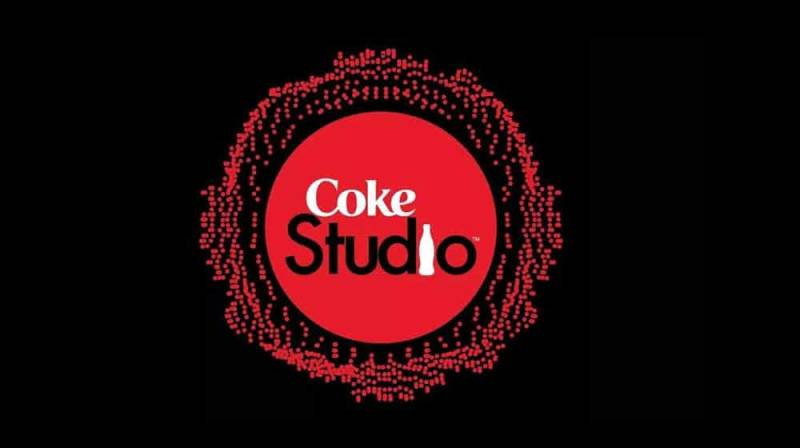 LAHORE - Coke Studio is a wonderful music platform helping in promoting local and folk artists of Pakistan. It has been more than a decade this music organization has been entertaining the audience with classic hit remixes.

The third episode of Coke Studio Season 11 is titled as 'Rung’ and comprised of three songs. All the three songs of episode 3 have been released. Below are the videos of all the songs of this episode:

This track is one of the successful parts of this season and we liked the lyrics as well as the background music.

3# Piya Ghar Aya by Abu Muhammad Qawwal and brothers: The third track released by Coke studio is titled as Piya Ghar Aya and we are liking it the most. Fareed Ayaz and Abu Muhammad have managed to create magic and have won our hearts.

The original song was being sung by the Master of Qawwali Nusrat Fateh Ali Khan in the past and this remix version of Piya Ghar Aya is also up to the mark.

Which track appealed you the most? Do let us know in the comments section below.