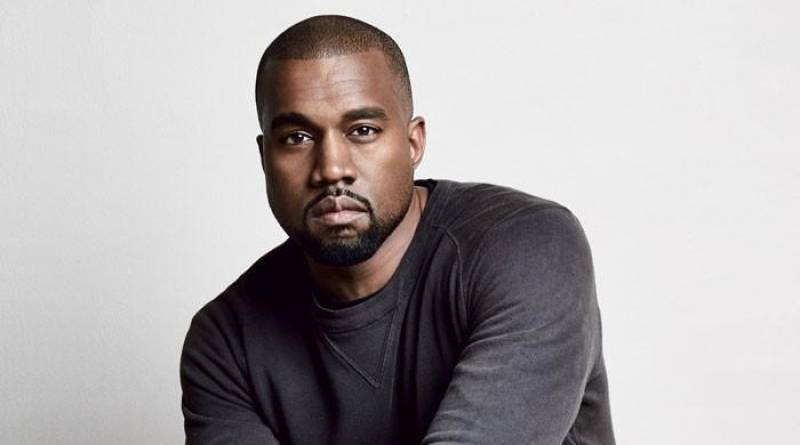 US musician and fashion designer Kanye West is being heavily criticised on social media after naming two of his new Yeezy trainers after Islamic angels.

The news enraged fans as they thought that West was culturally appropriating Islam and that it was particularly disrespectful to name a shoe after angels.

Please change the name and stop disrespecting our religion! Stop using us for your business needs!

Some people have even started a petition to boycott the line of sneakers.

“It has came to the attention of the Global Muslim community that Adidas has allowed the production of a shoe that is named after an archangel in Islam,” the petition reads.

“This is highly offensive to the Muslim community. Having the names of angels, which we revere highly, on a shoe which is used to walk on the street is a huge form of disrespect in all Muslims communities. We demand that Adiddas [sic] cease all production of this shoe immediately, issue a sincere apology to the Muslim community and consult with a representative of the Muslim community to bridge this learning curve so this doesn’t happen again in the future.

“We are a big demographic of sales and to turn a blind eye to the insensitivity of our pain is a poor business decision.”

Each pair costs around AUD $330 and the Israfil model has been sold out already.