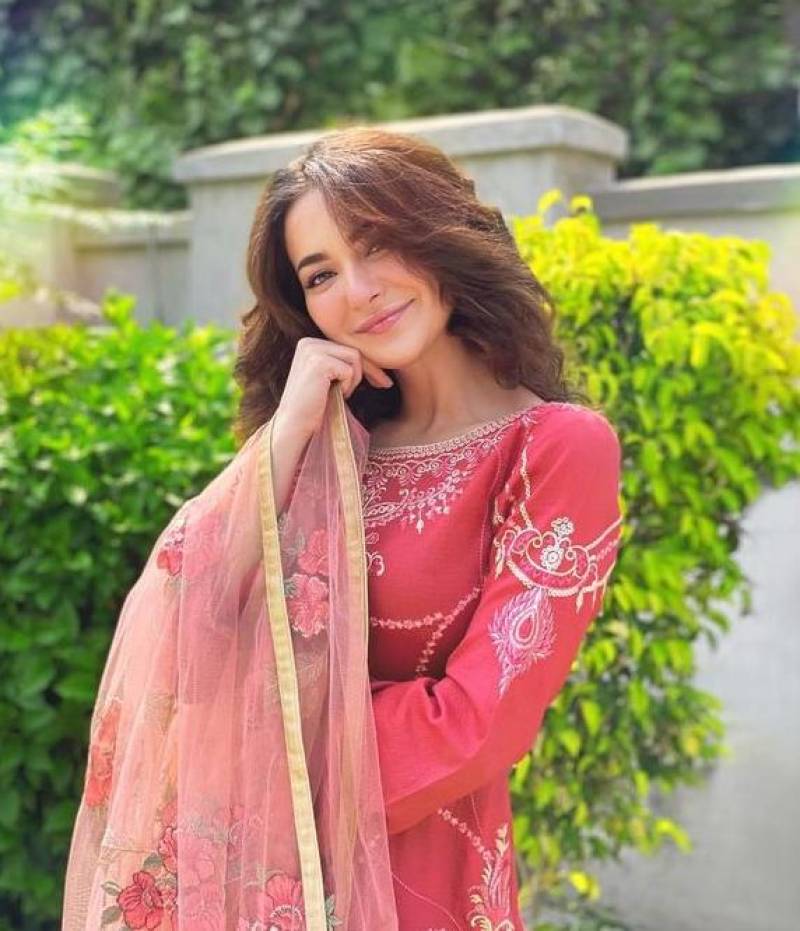 Pakistan's sweetheart Hania Aamir has yet again created an uproar on the internet as her viral video with Aashir Wajahat keeps spreading like wildfire on the internet.

Needless to say, the masses were unable to digest Hania's bubbly persona as they flocked to the comment section to express their feelings which resulted in massive backlash.

The entire fiasco stems from the DilRuba star posting a video that shows her singing along to Hasan Raheem’s Arzu while lying with director Wajahat Rauf's sons. Soon after it went viral, people accused Hania of “indecency and vulgarity”.

Amid the severe backlash, Hania removed the video from her Instagram handle but since it was re-shared on different social media handles the people's wrath could not be avoided.

Keyboard warriors were quick to flock to the comment section and give their two cents on the hot topic. A majority were of the viewpoint that Hania and Wajahat clan's casual friendship was questionable and Amir needs to tone down her chirpy persona. 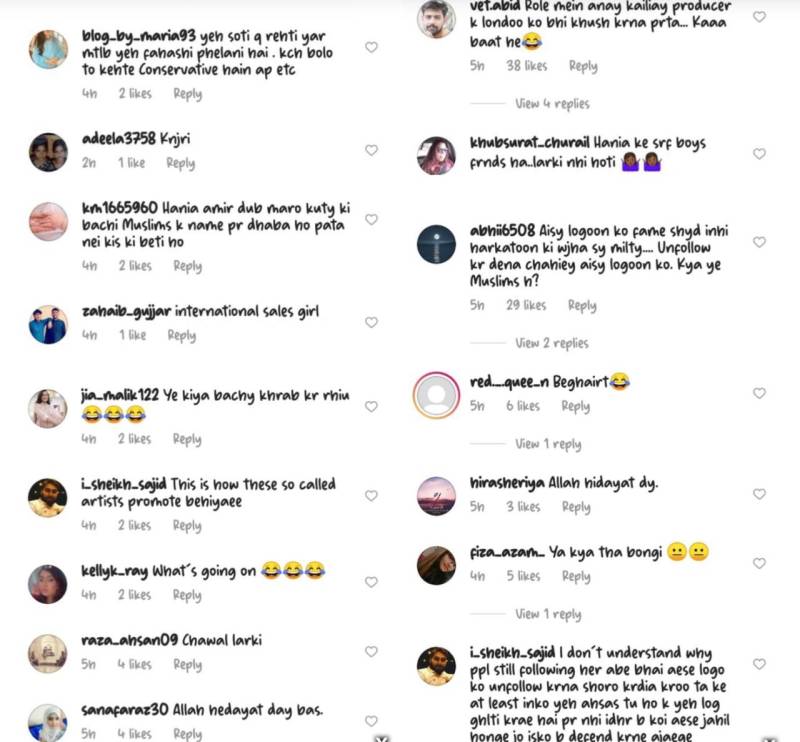 Amir, who is never the one to shy away from confrontation, penned a note where she openly admitted that since she shares pieces of her private life the backlash does not comes as surprise.

"I share my personal life in little bits and pieces here. Some appreciate. Some think I shouldn’t.

I do it to connect with the people who love me on this platform. I am here spreading laughs and smiles.

Remember me for the girl who touched your heart with a vulnerable meaningful conversation. Remember me for my kindness and love. Remember me as someone who tried enjoying every moment regardless of the challenges in her life," reads her heartfelt note.

Relentlessly trolled for her actions, the Parwaaz Hai Junoon star has been the talk of the town lately.

Hania Aamir is an enthusiastic performer who has been making waves in showbiz with her outspoken persona and impeccable ...