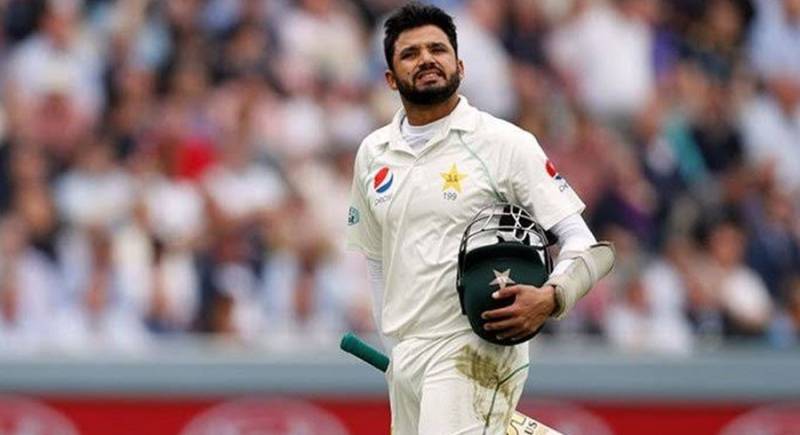 SOUTHAMPTON – Batting legend Brian Lara has termed Pakistan Skipper Azhar Ali’s 141-run knock in the ongoing third Test against England at the Ageas Bowl, Southampton, as ‘one of the best-ever captain’s knocks in modern cricket’.

Lara heaped praise on Azhar for leading from the front with a brilliant unbeaten 141-run knock in the ongoing third Test and termed it as ‘one of the best-ever captain’s knocks in modern cricket’.

“Captain Azhar Ali batting to save his country a Test match with no chance of winning [and to play] pretty much dull cricket if he was to achieve it. But quite the opposite I was watching one of the best Test hundreds and rearguard action I have ever seen,” wrote Lara in an Instagram post as quoted by cricketpakistan.com.pk.