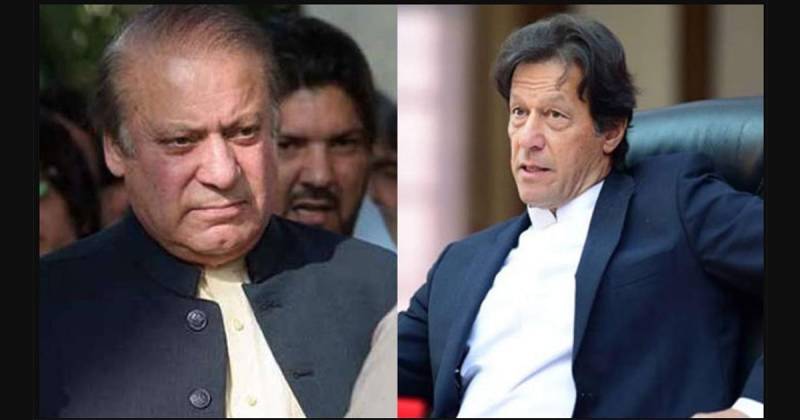 ISLAMABAD – Prime Minister Imran Khan on Tuesday said it is the due to the government to bring back former premier Nawaz Sharif to the country from the UK.

He expressed it while chairing a cabinet meeting and vowed that he will not succumb to any blackmailing by opposition.

Nawaz Sharif, who is in London since November 2019 for his treatment after the incumbent government allowed it, is under the radar of the PTI minister after reports of his contact with PPP Chariman Bilawal Bhutto Zardari and Jamiat-e-Ulema Islam Fazl (JUI-F) amir Maulana Fazlur Rahman surfaced, indicating his re-involvement in politics.

The government has put focus on the repatriation of the former premier as its ministers have even started casting doubts over the medical reports on which basis Nawaz was allowed to go abroad.

Imran Khan in the cabinet meeting remarked that Nawaz Sharif should be brought back, besides calling for use of all legal options in this regard.

In the cabinet meeting, the premier also directed to include Peshawar Torkham Section in ML-1 Project.

During the meeting, Minister for Railways Sheikh Rasheed Ahmed also supported the proposal to include Peshawar Torkham Section in ML-1.