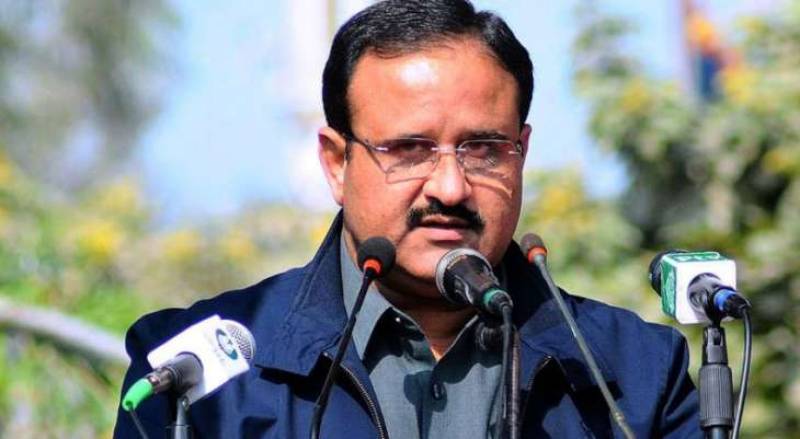 FAISALABAD – Punjab Chief Minister Sardar Usman Buzdar has said that a Rs13 billion package is being announced for improvement of road infrastructure, clean drinking water and other uplift schemes in the Faisalabad district.

Buzdar told the media that development projects would be completed with the consultation of parliamentarians. He said that resolving all outstanding issues confronting the people of the district was among his top most priorities for which practical measures were being taken.

Federal Parliamentary Secretary for Railways Mian Farrukh Habib, MPA Khyal Kastro and other parliamentarians were present during the CM's daylong visit to the city at Circuit House on Tuesday.

Buzdar said all available funds of local governments are being de-frozen in the Punjab province and a new era of development and prosperity would start in rural and urban areas with these funds.

He said that 187-kanal land had been identified for establishing a journalist colony in the district for provision of residential facilities to the journalist community. The notification in this regard will be issued soon, he said.

The CM said that today all issues related to different departments including WASA, PHA, Health, education, roads infrastructure and others have been discussed one-by-one in detail by his team and the same would be resolved on priority basis.