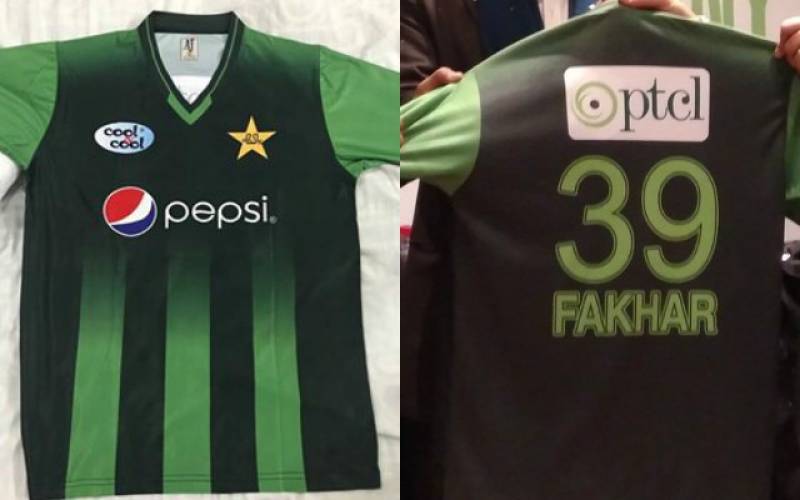 The Green Shirts would be battling out the Kiwis in their own backyard in the limited overs series which comprises 5 ODIs and 3 T20 international matches starting with the first ODI on January 6, 2018, at Wellington.

Pakistan batsman Babar Azam and Fakhar Zaman advertised the exclusively designed outfits for the national team for the shortest format of the game. 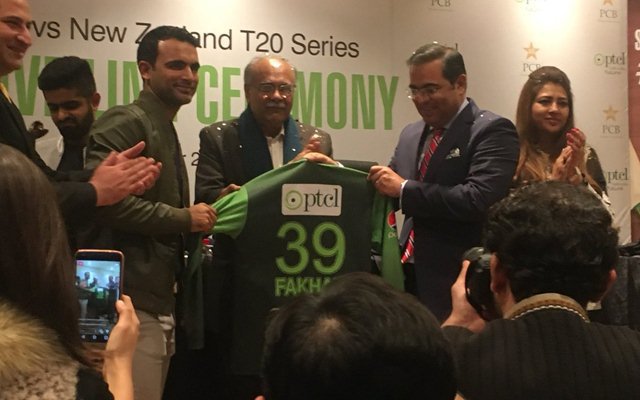 The latest clothing has the Pepsi logo along with the national symbol on the front side of the shirt. It is different from the old jersey of the Pakistan cricket team and the one they wear in the one-day international matches.

It would be an extremely important series for the Champion side of the ICC Champions Trophy 2017, which will be their first overseas limited overs series after their big victory in the tournament in England.

While fast bowler Mohammad Amir and opening batsman Azhar Ali are returning into the ODI squad for the New Zealand tour from their respective injuries, Pakistan will be concerned for left-arm spinner Imad Wasim and left-arm fast bowler Junaid Khan who were forced to pull out of the contest.