You should be binge watching these five Pakistani dramas of 2017 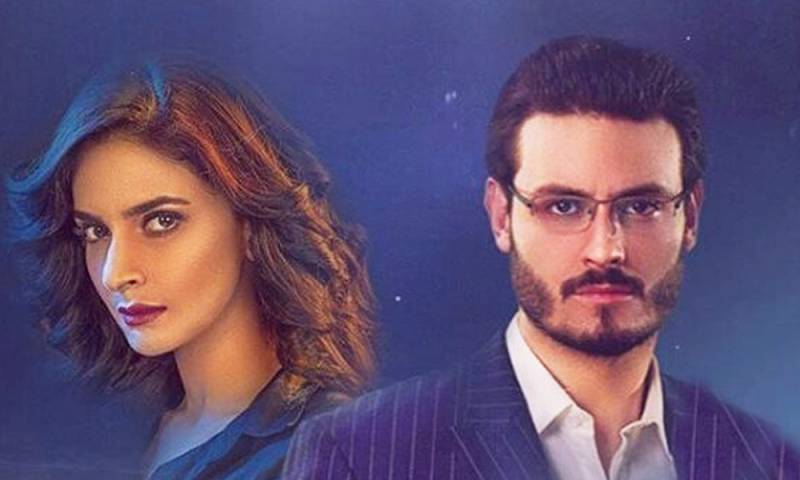 LAHORE - 2017 has been a great year for the revival of drama industry. The audiences witnessed some of the finest works of art with both household and new names in the drama industry.

Remember Dr. Asfandyar aka Ahad Raza Mir? The one who stole the hearts of many girls? Yaqeen ka Safar is written by Farhat Ishtiaq and directed by Shahzad Kashmiri and revolves around the story of 'issues depicting violence against women, pitfall of the justice system and political disaffection'. Hence, it's just not an eye candy you see in form of Ahad Raza Mir, but issues rooted deep in our society.

With Saba Qamar featuring as the famous controversial personality Qandeel Baloch (late) murdered by her brother in honour's name back in 2016, the drama has garnered a huge fan following. With the screen play penned down by Umera Ahmed, Baaghi has become the most viewed drama by Pakistanis on Youtube. The story revolves around the life of Fauzia Batool and her evolution to Kanwal (Qandeel) Baloch. It touches topics like couch casting,  honour killing, difficulties faced by single women, and much more.

Created by Momina Duraid and written by Qasira Hayat with novel of the same name, this drama is based on 'spiritual and mythological' aspects of life. Starring Mikaal Zulfiqar, Ushna Shah and Shehzad Sheikh, Alif Allah Aur Insaan will take you on a journey of trust and conviction in faith and religious beliefs, as well as the strength of relationships.

Starring Mawa Hocane in titular role, Sammi is a social drama.  Written by Noor-ul-Huda Shah and directed by Saife Hassan, the center plot is based upon the rural prospects of 'vanni' (when a young girl os married by force for the crimes of her male relatives). The drama is based on common issues like gender discrimination prevalent in the society.

Directed by Fahim Burney and starring Sohai Ali Abro and Azfar Rehman, the plot touches the sensitive topic of 'nikah'. The plot of the series uncovers how one can manipulate such an issue and since a woman is consdired half witness, how the tables can turn against her.