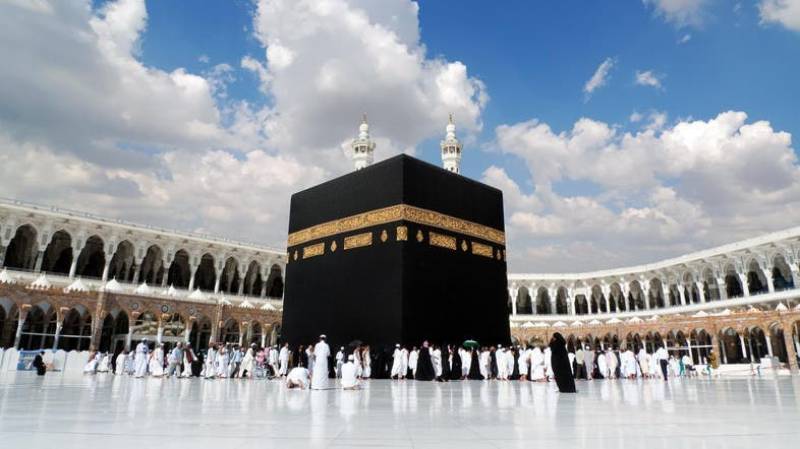 LAHORE - All the designated branches of banks will start receiving Hajj applications from today.

According to the spokesperson of Ministry of Religious Affairs, the applications will be received by the banks till 6th of next month.

Policy is applicable to children born after September 5, 2018. Those born before will pay normal Hajj dues.

Infant’s airfare will be 10% of the total fare.