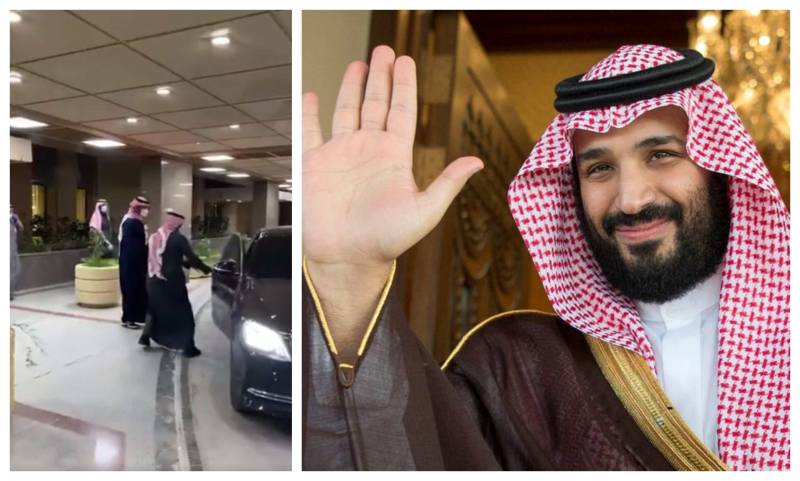 According to the state media, the Crown prince underwent laparoscopic surgery on Wednesday morning at King Faisal Specialist Hospital in Kingdom’s capital.

The Saudi Gazette shared a tweet in which Mohammed bin Salman can be seen walking out of the hospital with an escort and getting into the front passenger seat of a car.

The 35-year-old has overseen the most fundamental transformation of Kingdom in its modern history, shaking up the ultraconservative oil giant with an array of economic and social reforms.