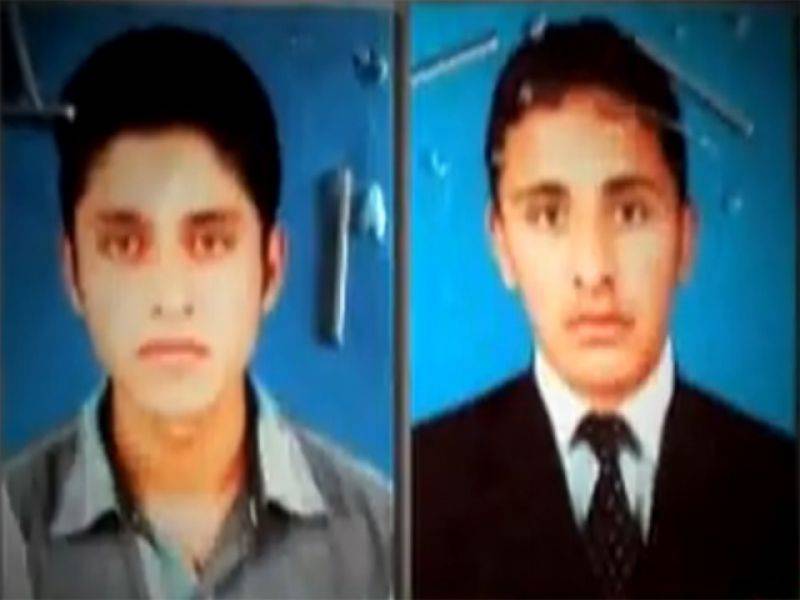 ISLAMABAD - The Azad Jammu and Kashmir police verified the citizenship of two teenagers, held by the Indian army on suspicion of facilitating Uri attack, on September 21, 2016.

Earlier, the Ministry of Interior sent the fingerprints and pictures of the two to the AJK authorities for verification.

The Ministry has been informed that Ahsan Khurshid and Faisal Awan belong to a village near Muzaffarabad.

Faisal Awan and his friend Ahsan Khursheed were arrested on September 21, three days after the Uri attack in which 19 Indian soldiers were killed.