Was Nawaz Sharif really forbidden from speaking at Davos due to corruption? 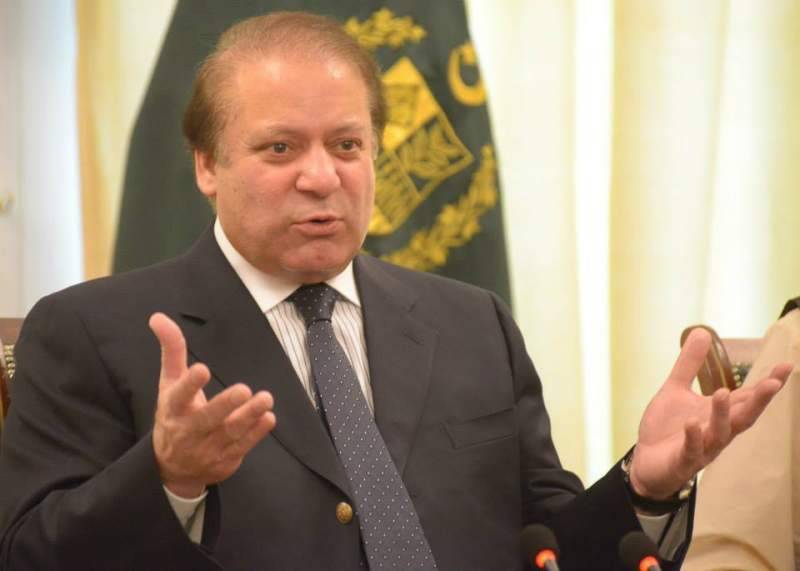 DAVOS - Prime Minister Nawaz Sharif was not barred from speaking at World Economic Forum owing to the ongoing investigations against him in Pakistan, it has been learnt.

As soon as the prime minister landed back in Pakistan after attending the prestigious World Economic Forum, a succession of rumours was launched suggesting that he was not allowed to speak at the forum due to his alleged involvement in mega corruption scandals.

However, according to the details available with Daily Pakistan, there is no truth to these rumours and Nawaz Sharif's alleged corruption never came under discussion in the context of the summit. There were two Pakistanis who were a part of the organising committee, namely Ikram Saigol and Shameer Obaid - neither pushed for the Prime Minister's speech. The reports that he was explicitly forbidden from speaking are not reliable. However, the lack of significant push by Pakistani diplomats and members in organising committee can be seen as a diplomatic failure.

Even if the premier had spoken at the forum, the speech of Prime Minister Nawaz Sharif would have been merely a ceremonial address as only 20 of the world leaders from 80 different countries took the floor for the same purpose.

Another rumour is giving an impression that the premier was not even invited to the global meeting. The baseless rumour is not substantiated by evidence rather Daily Pakistan has received the invitation letter that was sent to the PM. 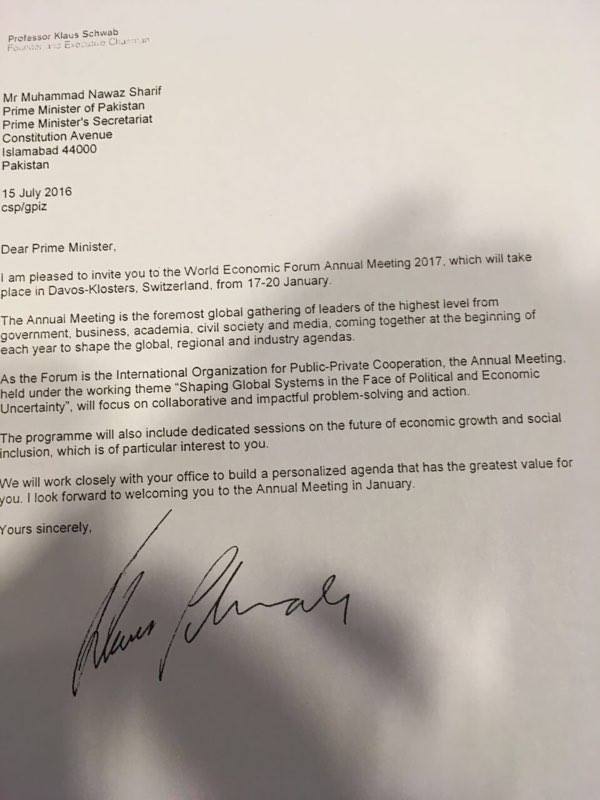 Interestingly, Nawaz Sharif and Raheel Sharif stayed in the same hotel but they did not hold any formal or informal meeting.

On the other hand, the premier met top chief executives including Bill gates of Microsoft and Jack Ma of Ali Baba and the meetings were successful as Ali Baba firm showed its willingness to invest in Pakistan.

The details quash the propaganda campaign that Nawaz Sharif was intentionally barred by the management of WEF owing to his alleged financial wrongdoings.

His consultation with tech giants over boosting Pakistan's economic progress hints at the success of his official five-day tour and reports suggesting that he was not allowed to speak on the forum were utterly baseless, as reported by a leading daily.