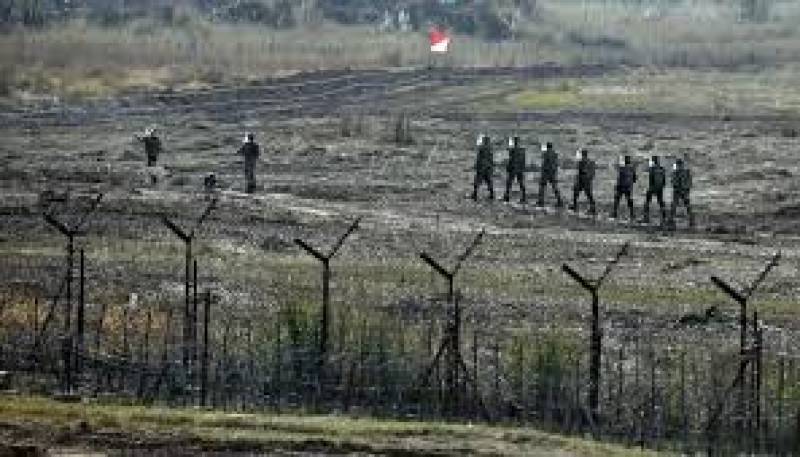 ISLAMABAD – The Foreign Office on late Saturday summoned a senior diplomat from the High Commission of India to register Pakistan’s strong protest at the ceasefire violations by Indian occupation forces along the Line of Control.

According to ISPR, 21-year old woman, resident of village Serian, sustained serious injuries by the Indian fire and was evacuated to nearby medical facility.

The FO called upon the Indian side to respect the 2003 Ceasefire Understanding; investigate this and other incidents of deliberate ceasefire violations and maintain peace along the LoC and the WB.