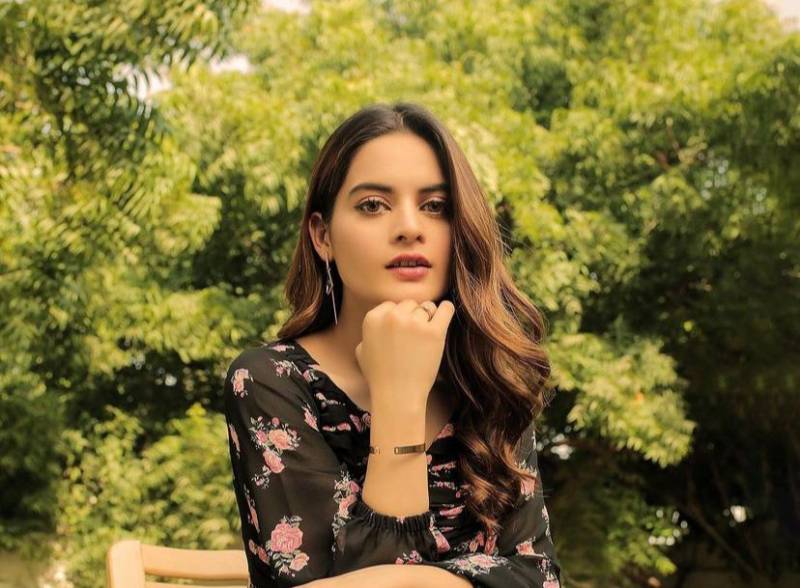 Lovebirds Minal Khan and Ahsan Mohsin Ikram's whirlwind romance does not seem to dim a bit as the couple continue to exude couple goals to the world.

Now, the rumour mill is abuzz that the Jalan star is expecting her first child with her husband. The speculation began after Minal Khan's recent Instagram story.

The Ishq Hai star took to her social media handle and shared a maternity portrait of English actress-model Rosie as she flaunted her adorable baby bump. 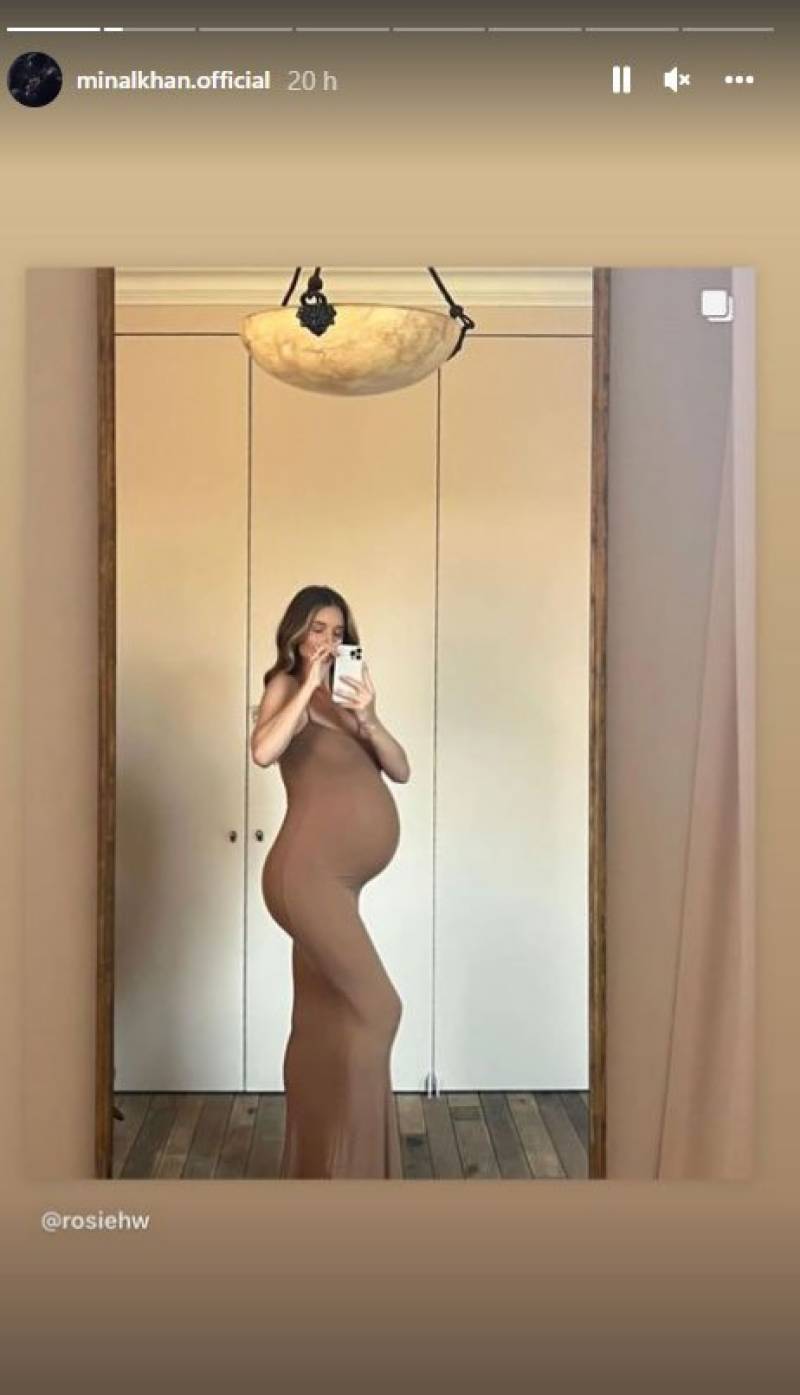 Spreading like wildfire, Khan's story garnered widespread response and her massive fan following became curious about whether there is good news in the pipeline.

Earlier, Minal Khan and Ahsan Moshin tied the knot in a grand Baraat ceremony on September 10, 2021, followed by a fairytale reception on September 12, 2021.

Lovebirds Minal Khan and Ahsan Mohsin Ikram's whirlwind romance does not seem to dim a bit as the couple shared ...