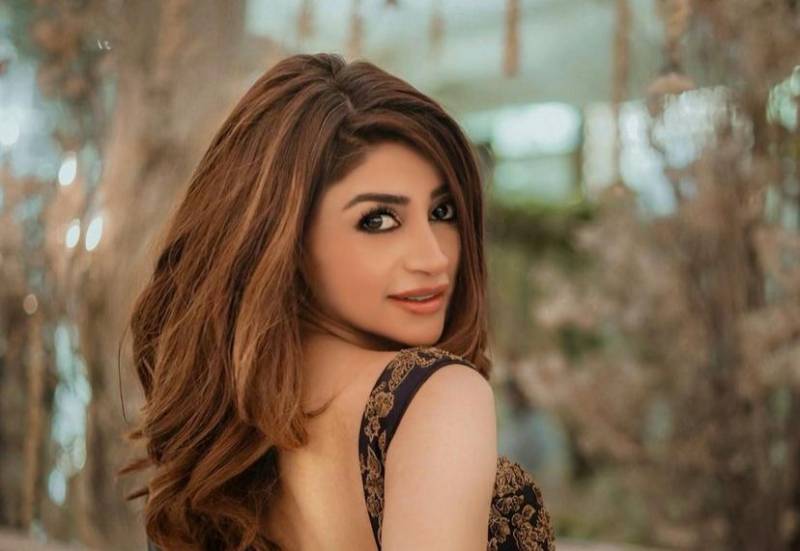 Stars are being trolled left, right and centre and the latest to fall prey to insensitive comments and moral policing is Zoya Nasir.

Receiving flak for her wardrobe choices, the 35-year-old model-actor created an uproar as she dressed in a pretty olive silk dress for her intimate birthday celebration and posted pictures on her social media handle

Turning to her Instagram handle, the Hania actor posted a series of gorgeous clicks that became a victim of the moral brigade who spew hate comments under her post.

The Zebaish actress can be seen flaunting a sleeveless dress whilst wearing gorgeous nude makeup and shimmery jewellery.

Moreover, Zoya was spotted laughing and mingling with her friends Haris Waheed, Maryam Fatima, Farhan Syed, Qasim Ali Mureed and her other friends.

Subjected to severe criticism and backlash, she triggered the masses because her outfit was labelled as 'revealing'. The keyboard warriors did not hold back and shamed her choice of clothing. Derogatory comments also poured under her picture. Here is what the netizens had to say: 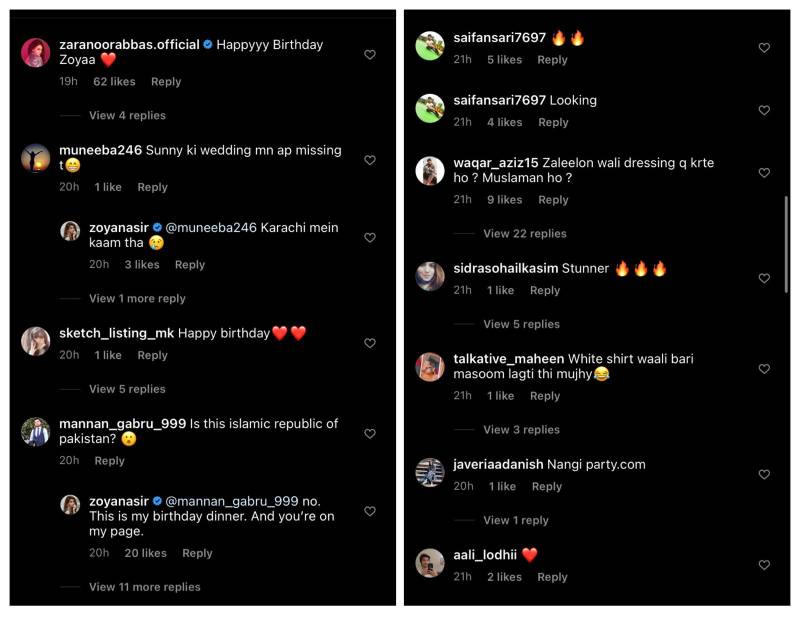 On the work front, Zoya has been highly praised for her performance in the popular drama serial Mere Apnay.

Pakistani actress Zoya Nasir faced severe public criticism over showing off her tattoos in new photos she shared on her ...