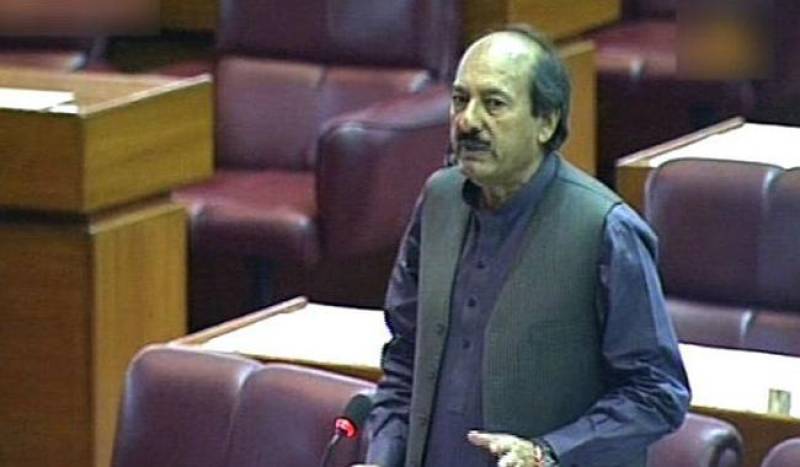 Khan also complained that no judicial commission had been formed to probe the corruption of the chief minister and senior ministers of KP.

Asserting that Khattak's statement had vindicated ANP's principled stance, Zahid Khan urged those who had falsely claimed remarkable development in the province to apologize publicly for lying.

He said that PTI chief Imran Khan was adopting a dictatorial approach by discouraging people within his party from forming their own opinion and disagreeing with the party leadership.