Documentary on Princess Diana, featuring never-before-seen clips, to be aired on 'Channel 4' soon 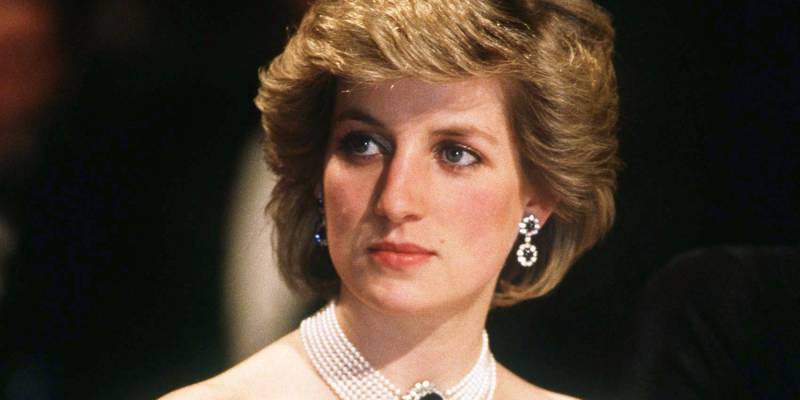 A new documentary about Princess Diana of Wales, featuring controversial video tapes recorded by her voice coach, will be shown on Channel 4.

Ahead of the 20th anniversary of the Princess's death, the film will be showing Diana speaking candidly and informally about her upbringing, her companionship with Charles, her troubled marriage and her public life. 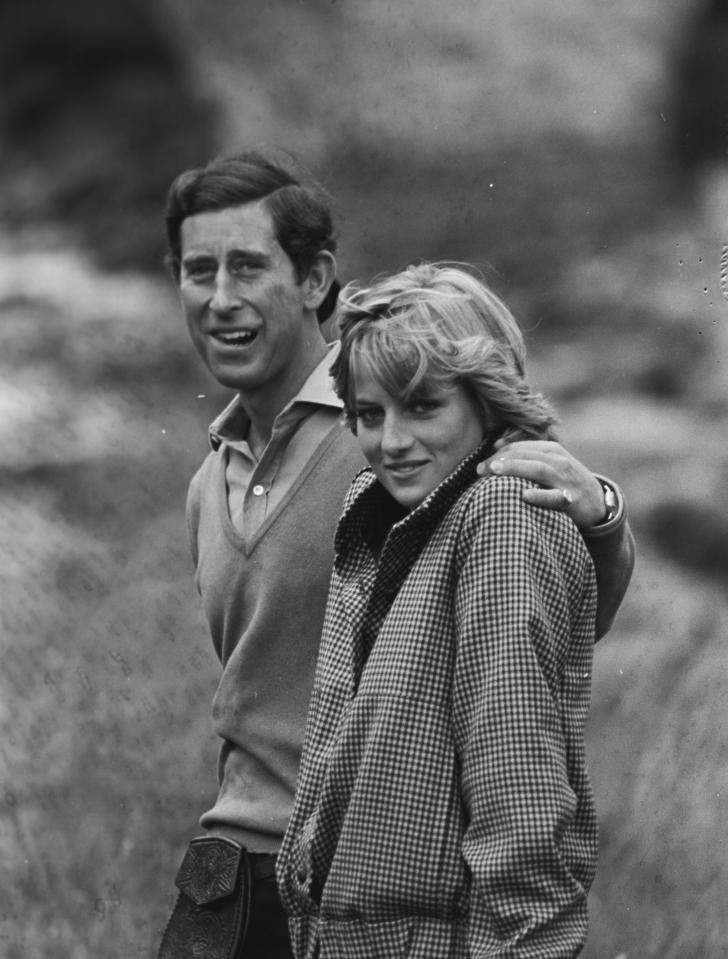 Diana's speech coach, Peter Settelen, agreed to have the videos broadcast on British television. Some of the footage is being shown for the FIRST TIME, it was reported.

It will be featuring the Princess's sons, the Duke of Cambridge and Prince Harry opening up about the loss of their mother, and their regret at their BRIEF, FINAL phone call with their mother.