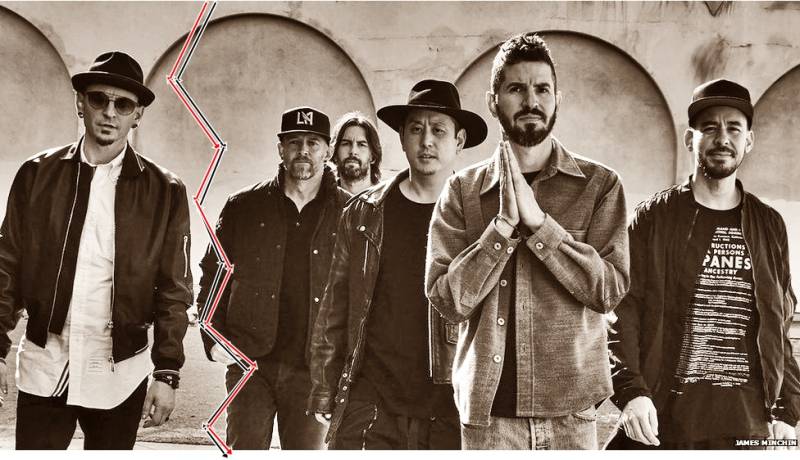 Following the death of frontman 'Chester Bennington', Linkin Park has cancelled its upcoming summer tour, which is sad news for fans all over the world.

The tour was supposed to take place to support their seventh album 'ONE MORE LIGHT'.

It was due to take place on July 27 according to sources.

LIVENATION tweeted that everyone who had already bought tickets would be getting a refund.