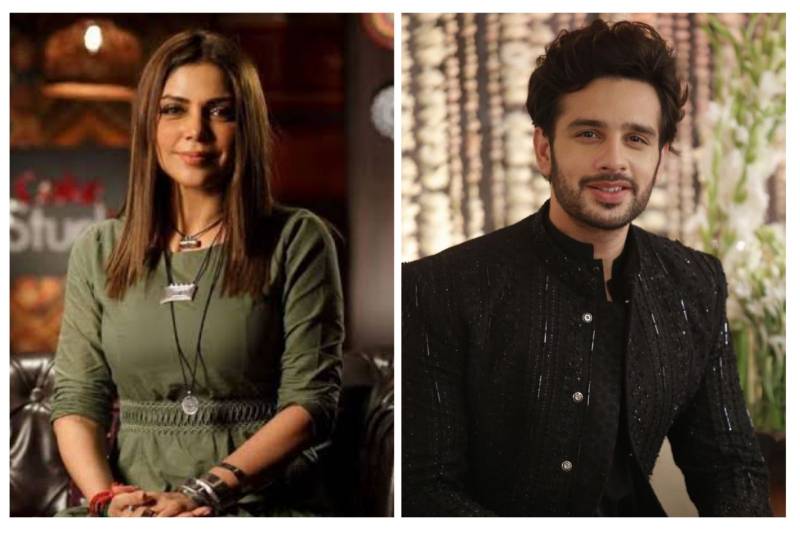 Pakistan's bonafide popstar Hadiqa Kiani is a delight to watch and with her winsome onscreen presence, it comes as no surprise that she has a massive fan following.

With her spectacular debut in the magical Raqeeb Se, Kiani is now all set to star in another drama serial Doobara opposite Bilal Abbas Khan and Usama Khan.

Now, an adorable video of Hadiqa and Usama has started doing rounds on the internet where the duo can be spotted dancing.

The BTS video has been shot on the sets of their upcoming drama 'Doobara' and needless to say fans are finding the video super cute.

The drama is written by renowned playwright Sarwat Nazeer, who has written hit projects like Qayamat. The cast also includes veteran actress and director, Sakina Samo.

Directed by Danish Nawaz, Doobara is produced by Momina Duraid and it will air soon on HUM TV.

The rumour mill has been abuzz for quite some time now that drama industry star Usama Khan might be tying the knot soon ...