Keira Knightley won’t do nude scenes after having two kids 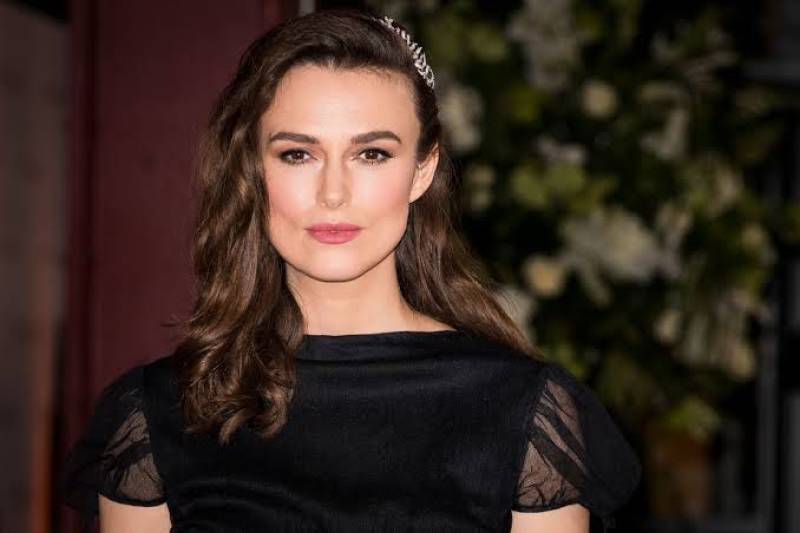 Keira Knightley has said motherhood has changed how she feels about nude scenes and she will no longer strip off on set.

The mother-of-two - who has Edie, four, and Delilah, born in 2019, was happy to strip off for the cameras when she was younger but admitted she is no longer comfortable with filming nude scenes after having kids.

She told The Financial Times: '''The n****** droop! I'm really happy with my body. It's done an amazing thing. But I also don't want to stand there in front of a whole film crew.''

Knightley hinted that today's sex scenes are a bit more heightened  than the ones she filmed years ago, such as when the actress went topless for 2008's "The Edge of Love."

The star uses a body double for scenes in which her characters appear nude and likes to choose them herself, she had a stand-in for her saucy scenes in The Aftermath with Alexander Skarsgard.

As for the acting roles she's taking on these days, she now has a 'no nudity' clause in her contract, preventing her from being asked to involve herself in scenes that make her uncomfortable.

"That was a choice," she said, referring to the clause in her contract. "I get to choose the body double. It is an interesting selection process! It kind of goes like, 'That's a little bit like you, but better. She has a lovely body, so she can do this'...then I get final approval of what the edit is."

Model with Down syndrome featured in Gucci Beauty Campaign in Italian Vogue
11:40 AM | 7 Jul, 2020