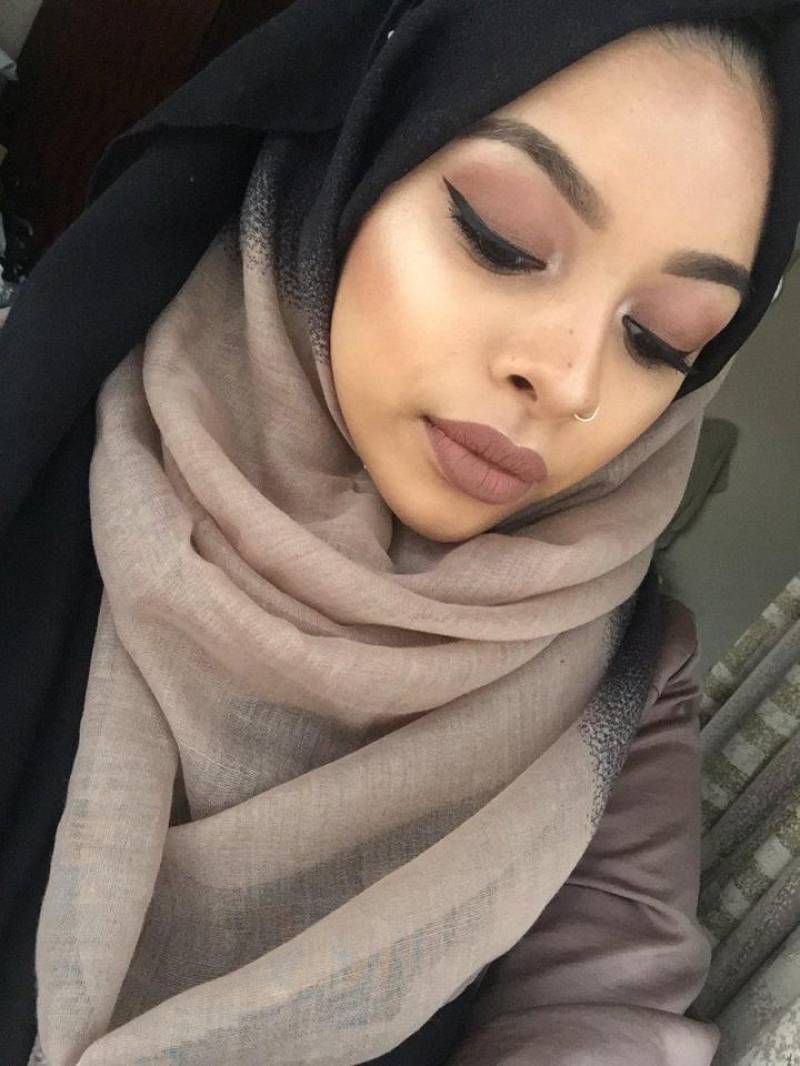 LONDON - An Indian Muslim teenager was allegedly kidnapped, raped and murdered before her butchered body was stuffed in a freezer because she started a relationship with an Arab Muslim, a court has heard.

The body of Celine Dookhran, 19, was found inside a £1.5 million (US$1.95 million) home in Kingston last Wednesday after a woman in her 20s who had her throat slit alerted police from the hospital.

The two women were said to have been Tasered, bound and gagged, and kidnapped by masked men. They were reportedly taken to a house in Coombe Lane West, where they were both raped and Dookhran was killed.

Celine Dookhran, 19, was abducted, raped and murdered. Mujahid Arshid, 33, has been charged on all three counts. pic.twitter.com/8XXX9u6zlS

A post mortem gave the cause of Dookhran’s death as an incised wound to the neck.

He is also charged with the rape, attempted murder and kidnap of the second woman.

He appeared alongside his co-defendant, Vincent Tappu, 28, who is charged with the kidnapping of both women.

Binita Roscoe, prosecuting, told the court the teenager was of Indian Muslim heritage and had started a relationship with an Arab Muslim man, the Times reports.

“The deceased was involved in a relationship with an Arab Muslim and the family members didn’t approve of this relationship because they are Indian Muslims.”

Roscoe said the surviving victim’s face and mouth were covered in duct tape and her hands were tied with a cable tie.

“She believes a sock was placed in her mouth. She heard the deceased who was in the shower screaming. The deceased was brought down, tied up. They were bound in dust sheets and placed in a vehicle.”