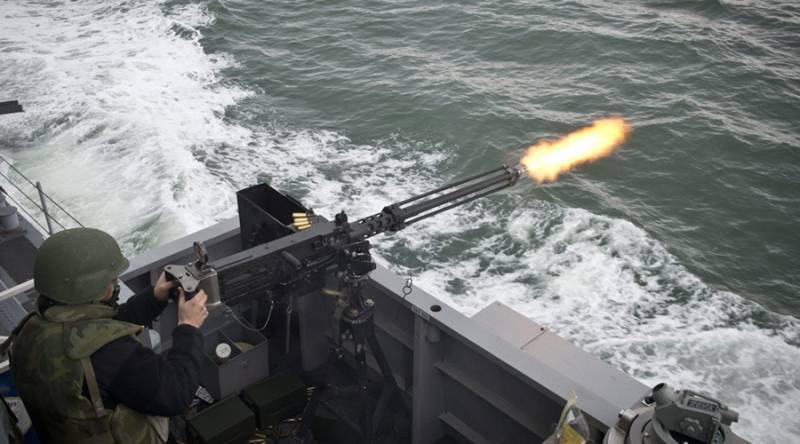 WASHINGTON - A US patrol ship fired several warning shots from a heavy machine gun at an Iranian craft that approached within 150 yards and ignored other warnings, Pentagon officials told reporters on Tuesday.

USS Thunderbolt opened fire only after it tried to warn of the Iranians over the radio, by firing flares, and blowing five short blasts from its whistle, the officials said. The warning shots were fired into the water, out of concerns of a possible collision.

The Iranian ship had approached to within 150 yards (137 meters), but “ceased its provocative actions” after the warning shots, US officials added. The vessel stayed in the area, which was described as being in “international waters in the northern Arabian Gulf,” the Pentagon’s preferred term for the Persian Gulf.

The Thunderbolt is a Cyclone-class patrol ship, operating out of the US Fifth Fleet base in Bahrain. It has a crew of four officers and 24 sailors. US officials did not specify the size or type of the Iranian vessel, only speculated that it may have been operated by the naval branch of the Islamic Revolutionary Guard Corps (IRGC).