These group of young Palestinian protesters were seen at Liberty Chowk, Lahore 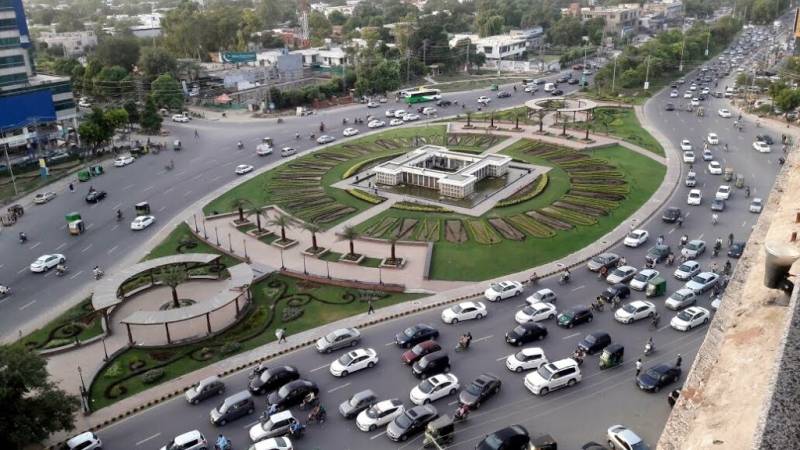 "Al-Aqsa Mosque is in danger," one of them said to me, as I passed by in my car. I took a U-turn to come back and listen to this young group of Palestinian protesters.

In the city of Jerusalem, Palestine is the third holiest place, according to Muslims.

After Mecca and Medina El Monawara in Saudi Arabia, the place that is home to the 'Dome of the Rock', is believed to be the third holiest place because it is believed that the Holy Prophet (PBUH) was brought from Makkah to the place, in the night of Israa.

Al-Aqsa Mosque was the first qiblah of believers before Kaabah.

These protesters were holding slogans, claiming that they needed to create an awareness on the treatment of Muslims, about how they were not being allowed to enter the Mosque, as the Israeli forces had increased sanctions and locked down the Mosque earlier. 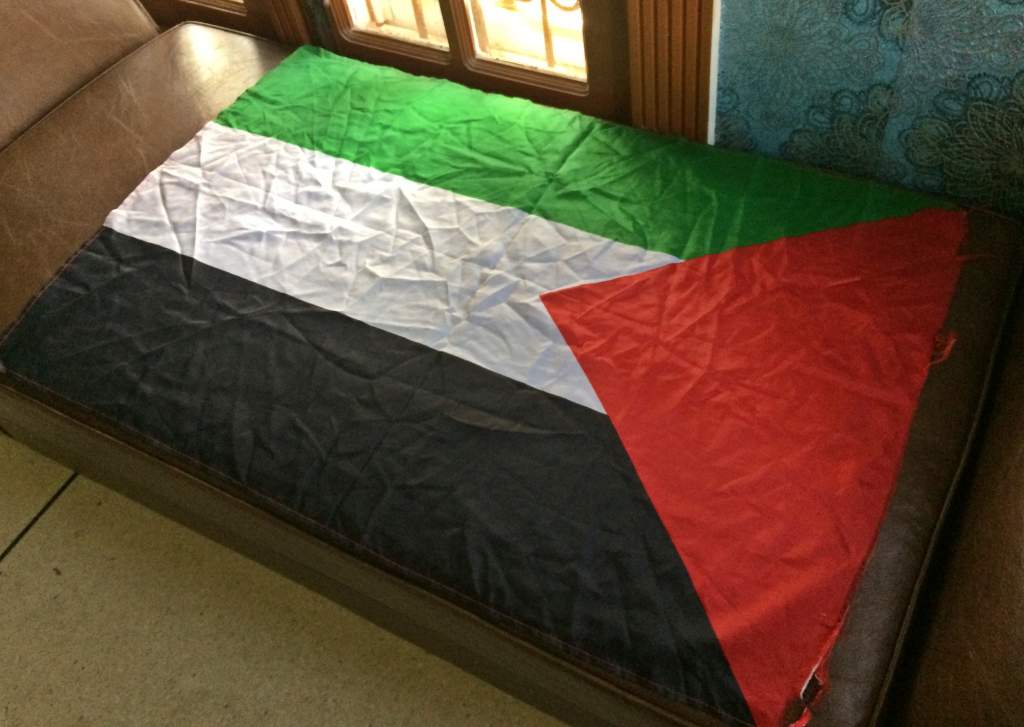 Prohibiting the entry of people younger than 50 years of age was also one of the clauses, which had outraged the people of Palestine.

According to these protesters, protests had also been organized in Jerusalem, but occupational forces had stopped buses from entering also.

These young protesters were standing at the Liberty Roundabout in Lahore to protest against these decisions of Israel, and asked everyone to raise voice for the rights of Muslims: to let them pray in their mosques FREELY, without any arbitrary sanctions, and without occupying holy places. 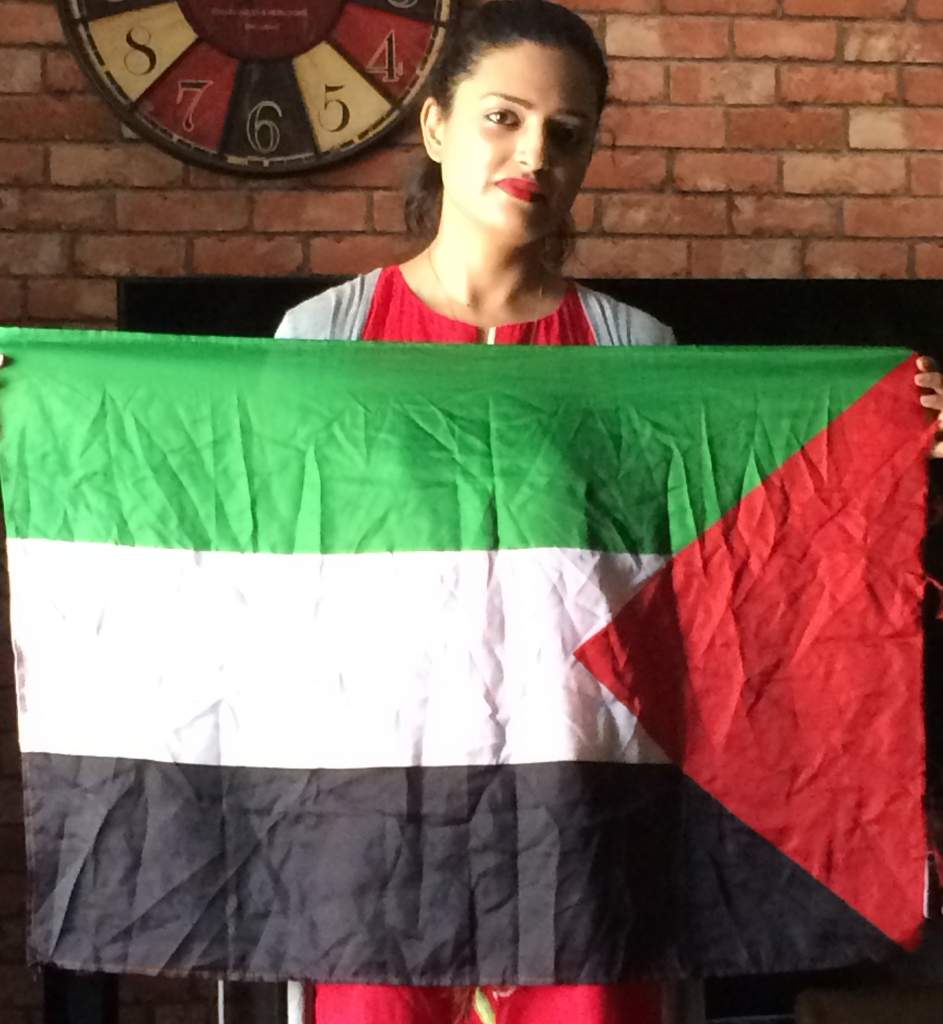 When I finally heard their story, they called me back as I was driving away, and gave me their flag to keep: a symbol of love and peace if someone tries to help them. It was very overwhelming, and I felt special.

I hope their message reaches out to people; they're calling for help.

Do you think that majority of young people want to obey the law?