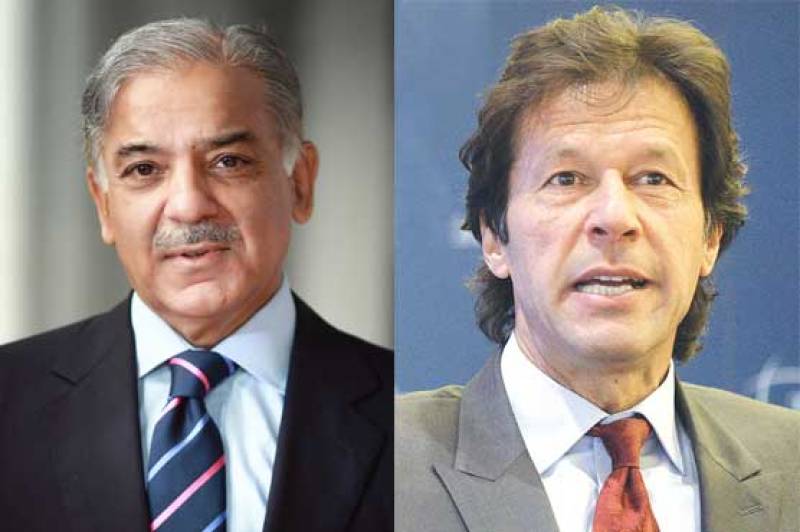 ISLAMABAD - The Election Commission of Pakistan has taken a notice of Pakistan Tehreek-e-Insaf chief, Imran Khan as well as Pakistan Muslim League Nawaz president Shehbaz Sharif's media talk minutes after they cast their votes on Wednesday.

According to a statement issued by the electoral body, direct interaction with media is in flagrant contradiction with the code of conduct devised earlier.

The election watchdog further stated that Imran Khan cast his vote for the 11th general Elections while showing it publicly, which was contradictory to the CoC.