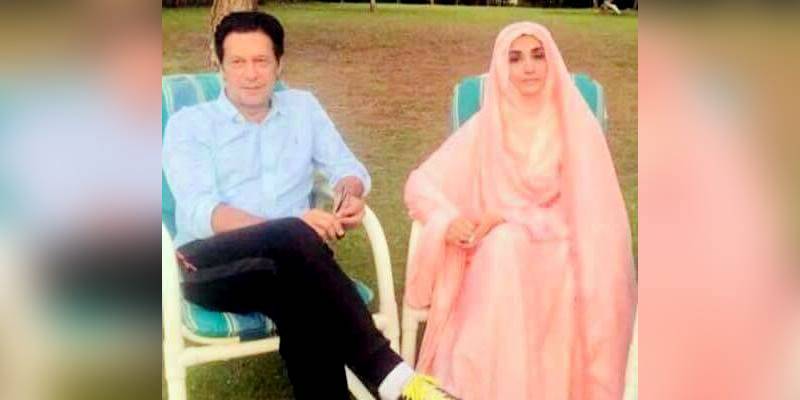 Earlier on Saturday, the PML-N issued a list of final list of candidates of Punjab but it did not bear the names of ticket holders from NA-145 and PP-191.

Reports say Ahmad Raza Maneka, the former brother-in-law of Bushra Maneka, and Mohammad Hayat Maneka, the son-in-law of Khan’s wife, have been issued tickets. Both have left the PTI to join the PML-N.

Ahmad Raza Maneka to contest polls from NA-145 from PML-N’s platform while Hayat Maneka has been issued ticket for PP-191 constituency.

PML-N President and former chief minister Punjab Shehbaz Sharif will contest the polls from NA-132, previously won by PML-N’s Sohail Shaukat Butt in 2013. Shehbaz will be up against PTI's Ch Mohammad Mansha Sandhu.

Hamza Shehbaz, son of PML-N President Shehbaz Sharif, will contest the polls from NA-124 Lahore. He would be up against PTI's Muhammad Nouman Qaiser.

In 2013, Hamza had emerged victorious from the constituency, then known as NA-119.

Maryam Nawaz, daughter of Nawaz Sharif, will face off Dr. Yasmin Rashid of the PTI in NA-125. PML-N supremo Nawaz Sharif and Begum Kulsoom Nawaz have won elections from the constituency, previously known as NA-120.

Maryam Nawaz, who also led the campaign of her ailing mother Kulsoom Nawaz in NA-120 last year will also contest from PP-173.

The PML-N has fielded Riaz Malik from NA-123, who would be contesting the election against Pakistan Tehreek-e-Insaf's Mehar Wajid Azeem. Previously, Malik won the 2013 election from the same constituency, then known as NA-118.

Meanwhile, PML-N President Shehbaz Sharif has sought contact details from individuals willing to volunteer for the election campaign of the party.

To volunteer for the PML-N's election campaign, please send your contact details including name, district, education and interests to:

Be a part of BETTER tomorrow!

Shehbaz, in a tweet, asked individuals to contact the party along with details of their respective districts and educational qualifications.