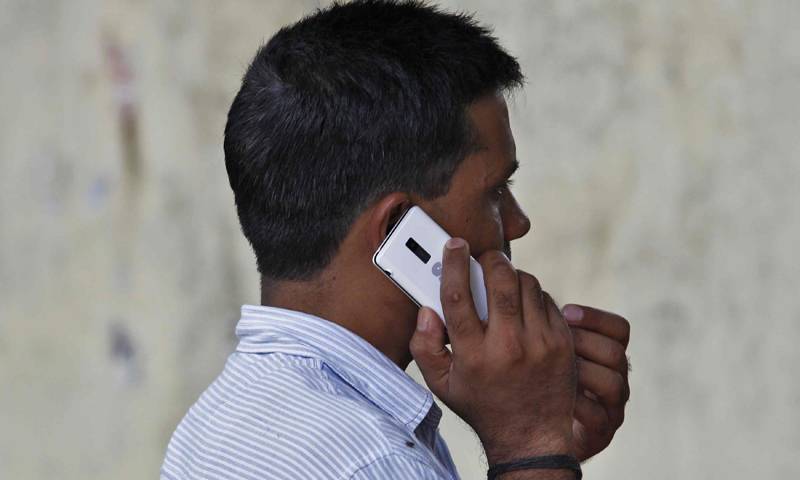 This was announced by Finance Minister Shaukat Tarin while addressing a National Assembly session, chaired by Deputy Speaker Qasim Suri to conclude the budget 2021-22 debate on Friday. Tarin responded to the suggestions made by the parliamentarians.

Sharing the details of the new tax on phone calls, Tarin shared that speaking over your mobile for more than five minutes will be taxed at 75 paisas, but there will be no tax on an SMS and mobile internet.

The PTI-led government set its revenue target Rs5,800 billion and Tarin said they were getting rid of 12 withholding taxes.

Earlier, the finance minister had said that Prime Minister Imran Khan and the cabinet had opposed the imposition of tax on mobile phone calls, internet data and SMS, after which they would not be taxed.

Tarin said that "harassment" by the Federal Board of Revenue is a problem for everyone, because of which tax payers do not file their returns.

For this, he said the government plans to set up a third party with a legal structure. "We will only do an audit and talk to the tax payer," he said. He said that tax payer would not be arrested.

ISLAMABAD – The Federal Board of Revenue (FBR) has ruled out the new amnesty scheme for the construction ...